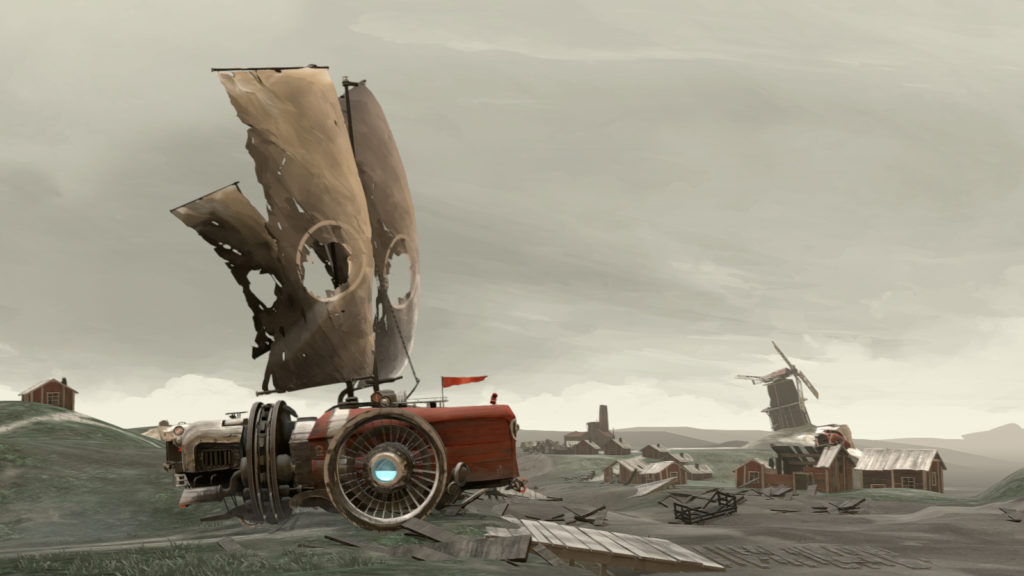 It’s Better Late Than Never time again, the review series that takes a look at the gaming titles we have unforgivably overlooked in recent months. In this instalment we will be looking at three titles: the challenging colony management sim Frostpunk, the terrifying but beautiful The Forest, and the endlessly charming FAR: Lone Sails.

Frostpunk is a stunningly beautiful but demanding colony management game set in an alternative 19th century where you are tasked with guiding the last city on Earth through a cataclysmic global winter.

Gameplay revolves around building up your city while meticulously managing your limited workforce and resources to ensure your people are healthy, warm, and happy. That means setting up medical facilities, cookhouses, hunting huts, research centres, etc. and making sure they receive the power and heat they need to function properly, an endeavour that proves to be increasingly challenging as your city gradually grows. You will often be faced with harsh decisions that usually pit your logic and empathy against each other in a gruelling internal struggle to maintain order and balance in your city. With each choice you make you will greatly affect the morale of your people, denoted by hope and discontent bars at the bottom your screen.

If unrest grows high among the colony, some groups will create factions that oppose the credibility of your leadership and they could eventually decide to leave your city, leaving you with a large gap in your workforce and a critical problem that could mean the end of your colony.

Fortunately, ‘The Book of Laws’ will provide you with political decisions that can help keep the order. But choose carefully as a decision that can make your people happy now, can mean their very deaths later in the game, once again echoing Frostpunk’s emphasis on emotionally challenging decisions.

Frostpunk is not a game where you will build and manage a thriving city, but rather a title where you will perpetually struggle your way to survival. If you’re looking for a truly challenging colony management game with deep and intricate gameplays mechanics, look no further than Frostpunk.

The Forest is a first-person survival game that strands you on an undiscovered island that, as luck would have it, is inhabited by a tribe of hostile and bloodthirsty cannibals. You play as the survivor of a plane crash whose son has been kidnapped by the native tribe and now it is up to you to stay alive while trying to track down your little boy.

The game features a brilliant blend of open-ended gameplay and non-linear narrative that reminded me a lot of my time in The Long Dark (2017). Whether you wish to indulge in the game’s sandbox survival or throw yourself in its mysterious narrative, the choice is entirely up to you. At its core, it is a PvE survival game with deep base-building and item-crafting mechanics. From treehouses and catapults to IEDs and wooden spears, the art of creation is at the very centre of The Forest.

The game might not boast the graphical fidelity of the latest AAA-titles but it is still a stunningly beautiful experience nonetheless, with the fantastically lush island featuring a variety of terrains such as dense forests, open grasslands, white sandy beaches, and even snow-covered mountains. You are also able to choose between a surprisingly large array of colour-grading filters (even black and white) to tailor the game’s visual experience to your liking.

While the island itself poses various threats in the form of man-hunting cannibals, crocodiles, and sometimes harsh weather conditions, the true threat lies beneath the earth in a sprawling network of pitch-black cave systems. For the sake of not spoiling anything, I won’t elaborate on this aspect, but I will say that the true nature of this island will be revealed once you’ve descended into the unforgiving and often confusing system of perpetually dark tunnels. In a nutshell, the island is a strikingly gorgeous place haunted by touches of pure malevolent evil.

If you love survival games but are looking for something with a distinctively different and dark edge, I highly recommend The Forest.

FAR: Lone Sails is a relentlessly charming and poignant 2D sidescroller that sees you, a tiny human-like creature, and your bizarre vehicle cross a beautifully desolate landscape as you explore the remnants of a lost civilisation.

The first thing that immediately stood out for me while playing FAR: Lone Sails was its utterly captivating atmosphere. The game boasts a stunning hand-painted look that adds a magical richness to the sombre scenery, which is even further enhanced by a range of mesmerising scores. Gameplay will see you running up and down your ship’s hallways to either keep it fuelled, in good repair, or save it from the inevitable flames that will rampage through its interior when lighting strikes or the steam-powered ship severely overheats. While this routine can initially feel quite overwhelming, it quickly becomes second nature thanks to the game’s intuitive design, which is pretty damn impressive considering that the game doesn’t feature a single tutorial.

This struggle won’t be constant and you will often find yourself in serene lulls where you can just relax and soak up the games ever-evolving beauty. Other times you will be faced with interesting puzzles that are just challenging enough to fill you with a sense of accomplishment while being easy enough so that it doesn’t break the game’s wonderful pacing.

The game features a purposefully vague story, providing you with just enough narrative elements to peak your curiosity while maintaining an enchanting air of mystery. It is this ambiguity that leads to some of the game’s most unexpectedly stirring moments, fantastical occasions that will fill you with a striking sense of wonder.

Much like Ori and the Blind Forest, our main character evokes deep sympathy for its struggle and great excitement for its achievements without speaking a single word. We are not told why we should care, but rather find ourselves caring by proof of the little protagonist’s perseverance unfolding before our very eyes. 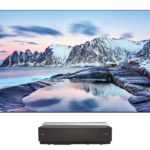