By Shereesa Moodley
Read nextSony Xperia XA2 Plus announced: here are its specs 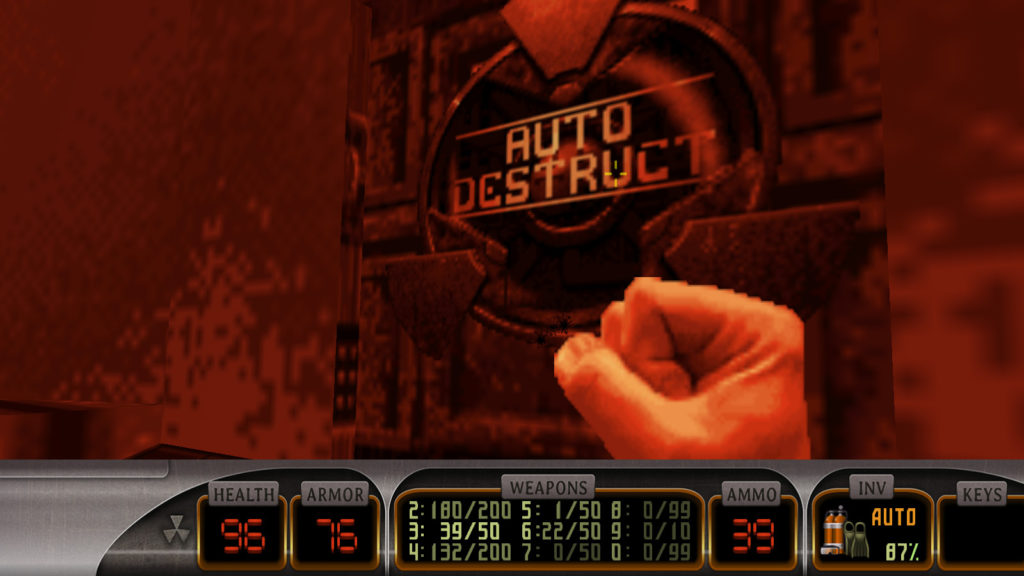 There’s probably nothing more nostalgic than seeing one of those old fashioned, box-like, gray computers and instantly being reminded of the childhood you spent battling aliens, shooting down bad guys and rescuing precious artifacts to your heart’s content.

For me, some of the most memorable classic PC games were all from the 90s, even though I was only born halfway through the era. But what about those of you born after 1999? Have you played some of these classic titles?

It’s the story line everyone loves — aliens are taking over Earth and only one man can stop them. This 1996 first person shooter was the third installment in the Duke Nukem series and might’ve been the first video game I ever played.

The title character was one of the coolest of his time. As an alien-killing ladies’ man with awesome guns and a huge ego, Duke had to fight his way through 40 levels of blood, gore and glory in order to eliminate all his enemies.

I remember enjoying the game mostly because I could blow almost anything up, and, of course, had all the cheat codes. Today, the game is still widely recognized as stepping stone towards the modern first-person shooter style.

Tomb Raider remains one of my personal favourites. First released in 1996, this action-adventure video game follows Lara Croft as she explores tombs, collects artifacts and fights off dangerous creatures.

This game was (and still is) all about solving puzzles and surviving harsh environments. Engaging with interesting histories and feeling like an explorer was undoubtedly fun, but the idea of a strong independent woman with a couple of pistols was definitely the most exciting part for me.

Even today, Lara is a prominent video game and movie character, and is known for her intelligence, strength and wealth as the daughter of a Lord. Since 1996 many versions of the game, with various story lines, have been released.

The best for last! Half-Life was released in 1998 and one of the most vivid memories I have is seeing “Game of the year 1999” every time I started it up. In fact, Half-Life won many Game of the Year awards and helped evolve the first-person shooter style too.

This game seemingly combines the best parts of my previous mentions — a single hero, Gordon Freeman, must save the world from mutant aliens with the added intrigue of solving puzzles and adapting to hostile environments. One of the signature parts of this game was being able to beat up headcrabs with the famous red crowbar.

A second installment of the game was released in 2004 that was equally as popular as the original. Unfortunately, since then, rumours of a Half-Life 3 still have fans waiting in vain.

Read more: The controversial story behind Hunt Down the Freeman

These are just some of many awesome PC games that existed in the 90s. There’s no doubt that it was a revolutionary time for gaming all round. And if you hadn’t yet given these titles a go, we suggest you do. 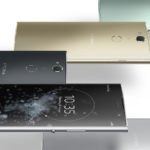