By Shereesa Moodley
Read next48 hours with the LG Q7 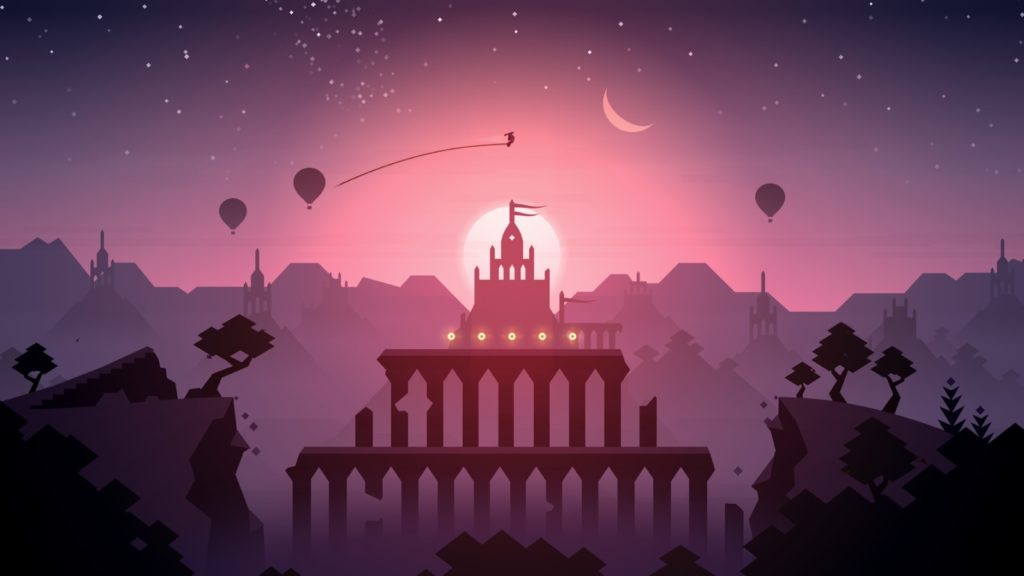 Next week the award-winning game Alto’s Odyssey will be released on Android for free.

Alto’s Odyssey is a sequel to the popular 2015 game Alto’s Adventure, and was released on iOS five months ago. It won an Apple Design Award in June.

Now, Android users will be able to play the game for free, while iPhone users will still have to purchase the app at $4.99 (around R66.45).

Often described as “beautiful”, this endless adventure game takes you on a scenic journey through fantastical environments with main character, Alto and friends.

You can pre-register for the release on its Google Play page. 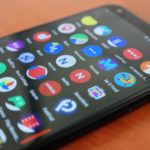