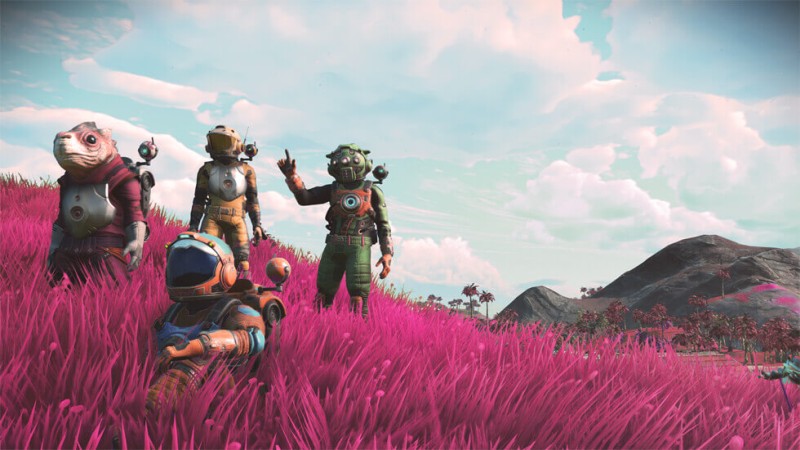 Nearly two years after its initial launch, No Man’s Sky is getting its much-anticipated multiplayer update. Appropriately named “NEXT” the update will add a number of gameplay and visual overhauls to the game.

Gamers can now team up, be joined by randos, build colonies together or grief other players. (Finally, Hello Games’ director Sean Murray’s promises have come true).

The base building mechanic is a pretty dramatic change, adding the ability to build shelters on any planet and adds a number of new parts to the game. Additionally, you can also build your own empire, owning a number of bases across the galaxy.

From the archives | No Man’s Sky: here’s what you should know

It’s been over two years since Hello Games announced No Man’s Sky at E3 2014 and has since become one of the most highly-anticipated and hyped titles ever. Read more…

Finally, No Man’s Sky NEXT is set to operate a bit like a galactic shooter too. Users can “assemble and upgrade a fleet of frigates and command them from the bridge of your freighter” or “end your fleet out to into the universe, or deploy them to help you as you explore a specific system.”

“This is an incredibly important update for us, but it’s also just another step in a longer journey, and we’ll continue to support No Man’s Sky in this way for the foreseeable future,” wrote Murray.

The free update is expected to hit the PC and PlayStation 4 on 24 July. Additionally, the game will be available to Xbox One on the same day.

Watch the update’s trailer below. 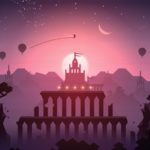