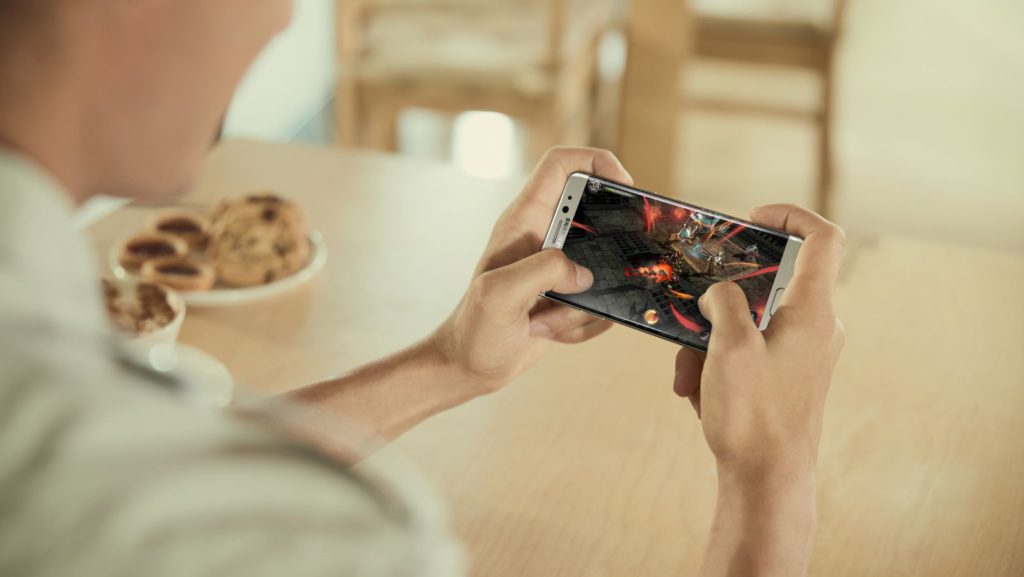 We could be just a few months away from the first major Samsung foldable phone launch. Excited? You bet we are.

According to leaker Ice Universe, the Samsung Galaxy X will be ready in time for Las Vegas’s CES 2019 in January.

But we’re not just looking at another flagship here though.

The phone with a split body is set to cost more than double that of the Samsung Galaxy S9+. It’s also the company’s first real go at crafting a flagship smartphone with a foldable display.

Not only that, other murmurs in the industry speak of a 6000mAh battery, a 7.3-inch OLED screen, and a wad of 8GB RAM. Of course, these are all just rumours for now.

Ice Universe also suggests the Samsung Galaxy S10 is set to launch at MWC 2019 in Barcelona, but there’s no telling if it too will boast foldable screen technology. 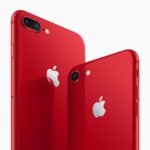