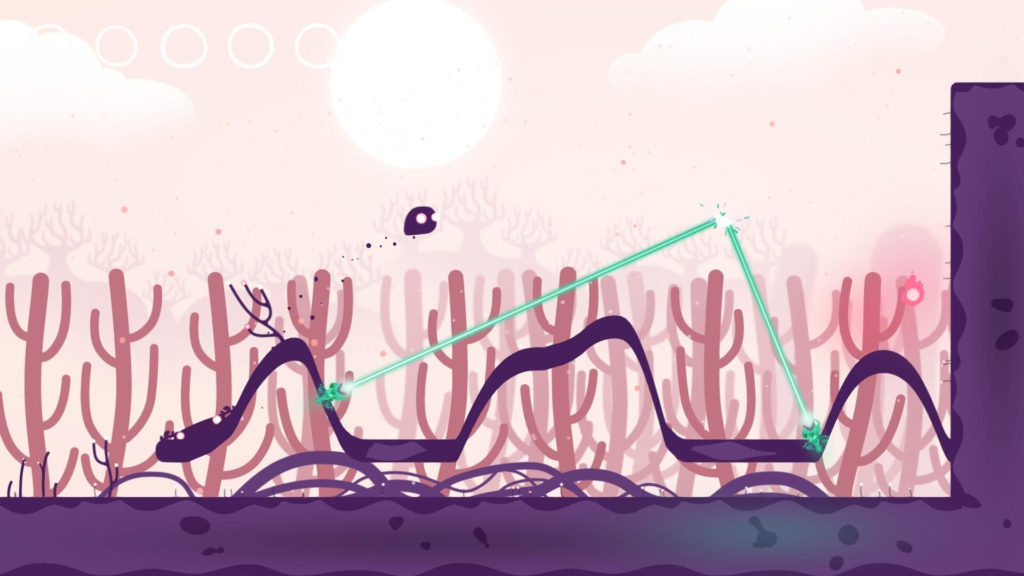 July’s EGE 2018 (Electronic Gaming Expo) was the fourth iteration of the event to grace the Mother City and took over Cape Town’s CTICC. Bustling within its confines was a plethora of attendees snaking their way through the large selection of stalls and stands peddling their various geek-related wares.

But of all the bells and whistles vying for my attention, it was the selection of homebrewed games that really tickled my fancy. It was also rather disappointing to see so few featured and I truly hope to see more of our local games present in the future.

With that being said though, the games that were on show (coincidentally all some breed of platformer) all fascinated me in some way. Here’s a brief look the local games featured at EGE 2018…

Most of us have probably encountered or at least heard of Broforce by now, one of the most successful games to hail from the African continent. Since its release in 2015, it has gone on to receive world-wide critical acclaim, which eventually also led to the creation of Expendabros, a free stand-alone Broforce expansion that Freelives developed in partnership with Lionsgate.

In Broforce, you take the control of various B-rate action stars whose names have been altered with bro-puns. Fancy Rambo? In Broforce you can play as “Rambro”. How about Robocop? Well, meet “Robrocop”.

Beyond the fancy names tricks, Broforce also provides you with a relentlessly explosive platformer shooter experience, pitting your bro-punned heroes against an unnamed terrorist force led by the Devil himself.

Your objective is to blast your way through each level and kill the Devil at the end, all while trying to save as many captives as you can. Freeing a captive rotates your current character with another from the extensive library of bros, with new characters being unlocked as you save more and more prisoners.

I think Entangled was probably my favourite experience of EGE 2018. In an expo swarming with distractions, it managed to draw me in deep enough to forget the world beyond the screen, a trait any game should aspire to attain.

You play as an AI that wakes up in a world that immediately pits you against a series of increasingly challenging physics-based puzzles (pretty much any of our lives to be honest?). As this AI, you are equipped with nothing but a grappling gun, which you will have to use to in increasingly complex ways to ensure you complete a level (reaching a door that takes you to the next level).

The game seems quite alien at first, boasting a simplistic but very otherworldly atmosphere with slight cyberpunkish overtones. But for all its strangeness, I was impressed with how intuitive the game was designed and how quickly I grasped its concept with very few instructions to guide me.

Entangled isn’t’ available just yet though, with the release date currently set as “Late 2018”.

High Cats is a couch co-op platformer created by local indie developers, Indie Glue, which places up to four players in control of various cats high on catnip. This leaves the furry felines with a pretty bad case of the munchies, forcing them to brave various digital wildernesses in search of the ever-elusive can of tuna.

The objective of the game is to guide your high cats through a surprisingly large series of increasingly challenging levels in pursuit of an anthropomorphic tuna can. There are twenty-seven levels spread across three different worlds (Feline Forest, Cat City, Siberian Suburbs), with each world introducing its own unique set of challenges.

To successfully reach the end of a level you will need to build up momentum by swiftly completing randomly generated QTE combos, which increases your speed and allows you to jump farther and higher to overcome greater obstacles.

The game can unfortunately only be played with a gamepad, which I feel is a bit of a strange restriction for a PC exclusive. But with that being said, if you’re able to gather a group of friends with controllers, High Cats makes for a pretty fun and hilarious experience.

Semblance, a tough-as-nails 2D puzzle platformer, is one of the South African gaming scene’s latest success stories and is the first title created on African soil to be released for the Nintendo Switch. I had the pleasure of playing the Switch version at EGE 2018, which also happened to my first go on Nintendo’s popular console.

In Semblance you take control of a small blob that is able to shape its surroundings to traverse the game’s fantastical and beautifully-realised 2D world. Most walls and floors can be significantly shaped and moulded by means of your character’s boost jump, e.g. indenting a vertical wall to create a ladder.

It takes a while to get used to the concept and unusual mechanics, and will often demand a little strategic thinking to overcome the game’s various obstacles. But once you get the hang of things, Semblance becomes a thoroughly entertaining and challenging and experience.

Did you get a chance to play any of these titles? What did you think of them? Or maybe there are other local games you would have liked to see on show? 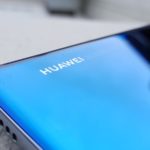