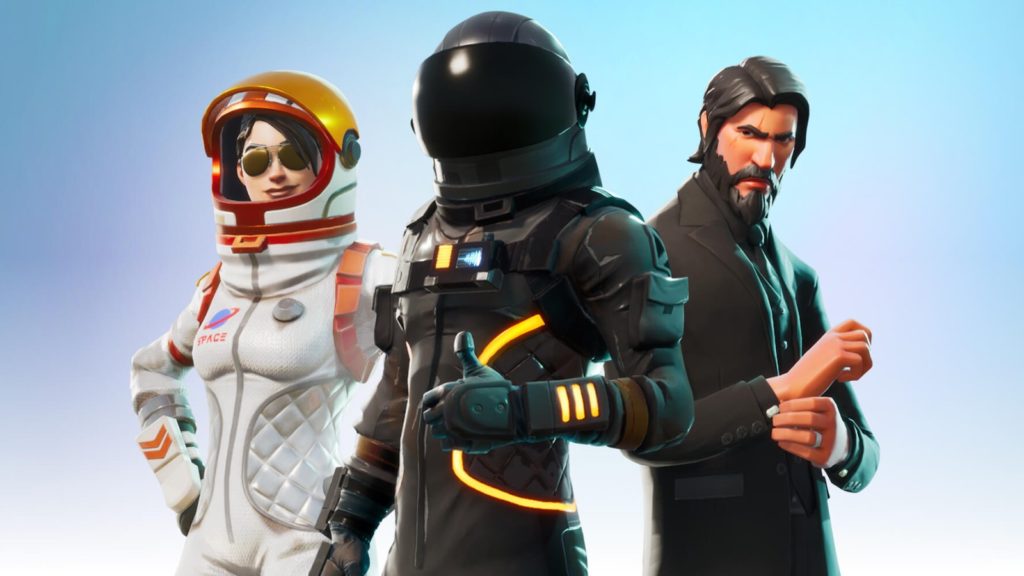 According to a new report, an APK of the game’s installer found on APK Mirror reportedly screens the device its running on before it downloads the files needed to run the actual game.

It scans the device’s hardware as well as the model code and manufacturer of the device. XDA discovered that the Google Pixel 2 XL and the Essential Phone were not compatible, simply loading to the splash screen and ceasing.

When installed to the Samsung Galaxy S7, S8, Note 8 and S9, the APK loads “pass the splash screen because of an internal whitelist”. It’s likely that these devices match as Samsung devices.

In a further drill down of the APK’s code, XDA found that the installer looks for the codename “crown” — long believed to be the Samsung Galaxy Note 9’s internal codename.

Of course, this is bad news bears for anyone wanting to sideload an APK of the game before the exclusivity window is up. But it’s also an interesting way for Epic Games to eliminate rogue APKs, an issue many believed would arise when it announced it won’t offer the game on Google Play Store. 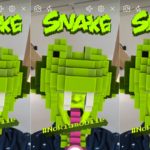