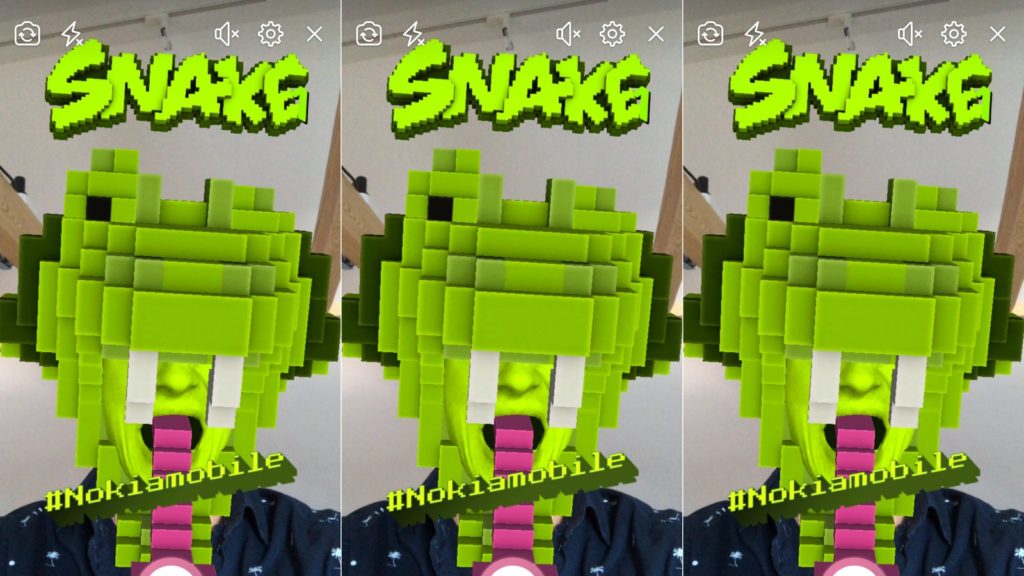 Remember the game Snake that came built-in on all Nokias once upon a time? It was exciting, addictive and challenging.

But its not the AR you’re thinking of, rather it is a Facebook camera filter effect that turns you into a snake.

You play the game by accessing your Facebook camera, finding the filter and then interacting with your real world environment… as a snake.

The game was first announced back in 2017, debuted on Facebook Messenger and subsequently gained more than 121-million players, according to HMD.

“Now we launch an even more immersive experience to fans by allowing them to be the snake itself and eat the apples with filters available on Facebook camera,” said the official press release. 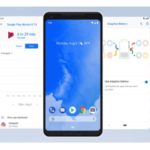