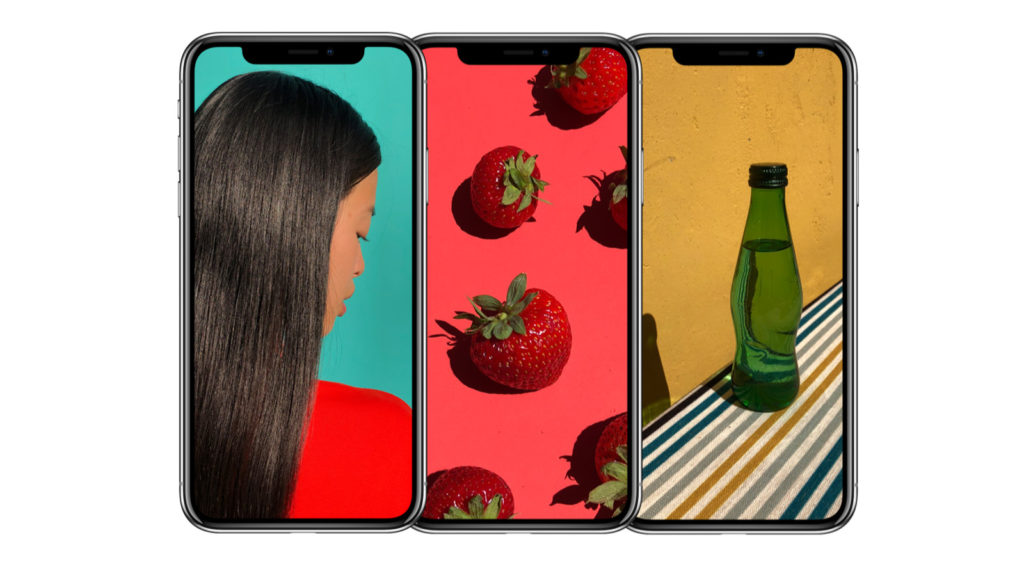 Welcome to our mid-year Apple rumour roundup, popping up just in time for the company’s annual September product announcement.

Because rumours have an odd tendency to be true around these parts, treat this article as a look at possible things to come. But none of these tidbits have been confirmed by Apple. So take everything listed below with a pinch of salt.

With that out the way, have at our rolling rumour roundup for Apple’s upcoming iPhone models below.

We’re hearing from more sources that three iPhone devices will launch in a few weeks time.

The first is a 6.5 inch OLED model, giving it a larger screen than the Samsung Galaxy Note 9. This is reportedly part of the Cupertino company’s plan, introducing larger screens for side-by-side app multitasking.

It will also boast two cameras at the back.

The iPhone X will also receive an upgrade, but will remain a 5.8 inch OLED model.

And finally, a “cheaper” model will stretch across 6.1 inches and sport multiple colours, much like the iPhone 5C range. It will have an LCD screen.

Apple won’t be using Intel chips in its 2020 iPhones

Here’s an interesting rumour. According to a report from CTech quoting “internal company communications”, Apple will not use Intel’s 5G modem in its upcoming smartphones, at least not before 2022.

It seems that Apple was the primary driver of Intel’s “Sunny Peak” chip, which bundled Bluetooth, WiFi and 5G into one piece of silicon.

It’s not clear which company Apple will employ to solve its 5G modem woes at the beginning of the next decade.

The news is a big blow to Intel and its future 5G plans, a company that recently shed its former CEO Brian Krzanich. But it doesn’t seem to bother the Californian company too much.

“Intel’s 5G customer engagements and roadmap have not changed for 2018 through 2020. We remain committed to our 5G plans and projects,” the company told ExtremeTech in a statement.

You can now buy Apple’s 2019 device mockups on Alibaba

Would you be interested in purchasing a block of plastic built according to rumoured specifications of the next trio of iPhones? Well, aren’t you in luck.

Based on a set of leaked information on the 2019 range of iPhones, some vendors are molding dummy phones and selling them on online marketplaces. This includes a rumoured larger iPhone X Plus (measuring 6.5-inches), an iPhone X replacement measuring 5.8-inches and a 6.1-inch iPhone with an LCD screen.

Japanese blog Mac Okatara purchased the dummy devices and compared them to 2018’s lineup. Have a look at the clip below.

Apple might actually be ditching its Lightning ports in favour of USB-C on its 2019 iPhones, this according to Digitimes.

The switch is set to happen in two years time according to the publication’s sources, suggesting that Apple’s also now redesigning its chargers and charging interfaces.

For users who have struggled with purchasing bespoke Apple charging cables, this should come as welcome news. Additionally, if Apple decides to adopt the USB-C standard, it would increase the number of supported Type-C devices in the global supply chain.

It’s not a totally farfetched idea for the Cupertino giant either. Apple has added USB-C ports to its MacBook lineup, while Digitimes’ source also notes that the tweak will affect 2019 iPads as well. 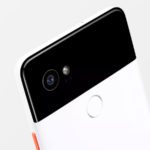