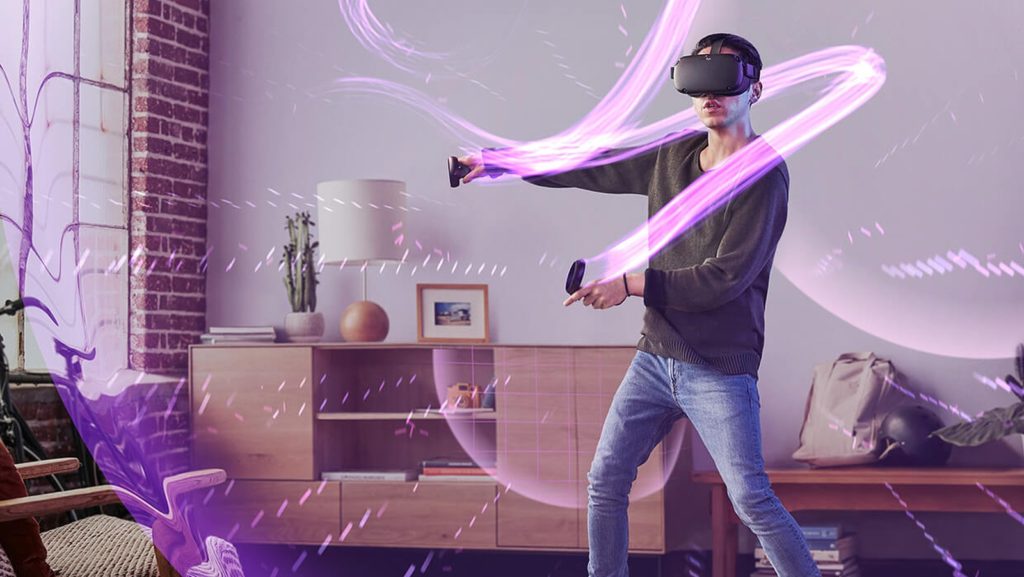 Facebook’s Oculus has revealed the latest edition to its virtual reality headset range, the Oculus Quest.

The headset is the company’s “first all-in-one VR system”, which is essentially a gaming console that you can wear on your face.

“No PC. No wires. No limits,” quips the Oculus website, which also touts a short gaming trailer for Vader Immortal: A Star Wars VR series.

The device comes with two touch controllers that allow you to interact with virtual environments. You’ll also be able to look around and walk in these environments freely. You know, similarly to what current virtual reality headsets do at present. 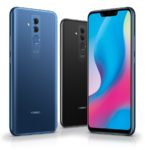