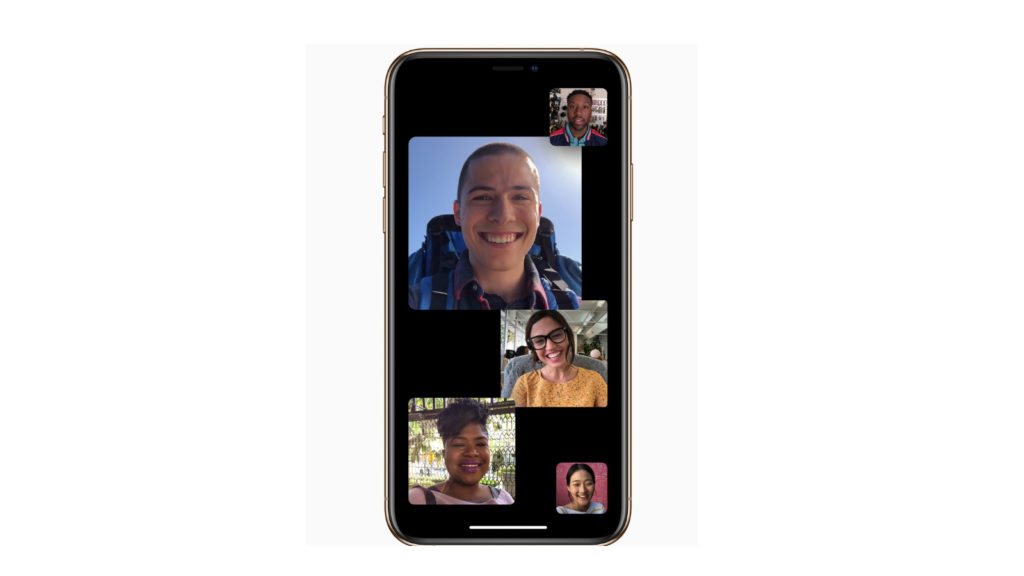 Apple’s iOS 12.1 update is finally available for iPhone and iPad users all around the world and it brings with it long awaited features.

One of these includes Group FaceTime.

“Now with Group FaceTime, it’s easy to chat with more people than ever before — from 2 to 32 people,” the company revealed on its website.

Though 32 people might seem like a crowd, Apple also added a few additional updates to FaceTime to make things a bit more understandable.

“FaceTime uses on-device intelligence to display the most prominent speakers on the call, automatically highlighting the current speaker by bringing them to the forefront,” it added.

The company further explained that a speaker’s tile size would correlate to how much they contribute to the conversation.

Other FaceTime updates include:

With iOS 12.1 you can now also control depth through your camera. This means that you can “now dynamically adjust the depth of field in real-time preview in addition to post-capture, enabling more control to create portraits with a beautiful background blur”.

The updated operating system includes a new dual SIM support as well, allowing users to “activate an additional cellular plan from a carrier without having to use a physical nano-SIM”.

Lastly, and after a rather long wait, those 70 new emoji Apple promised are included in the iOS 12.1 update.

“New emoji will also be available on Apple Watch and Mac with a free software update,” the company added. 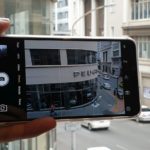