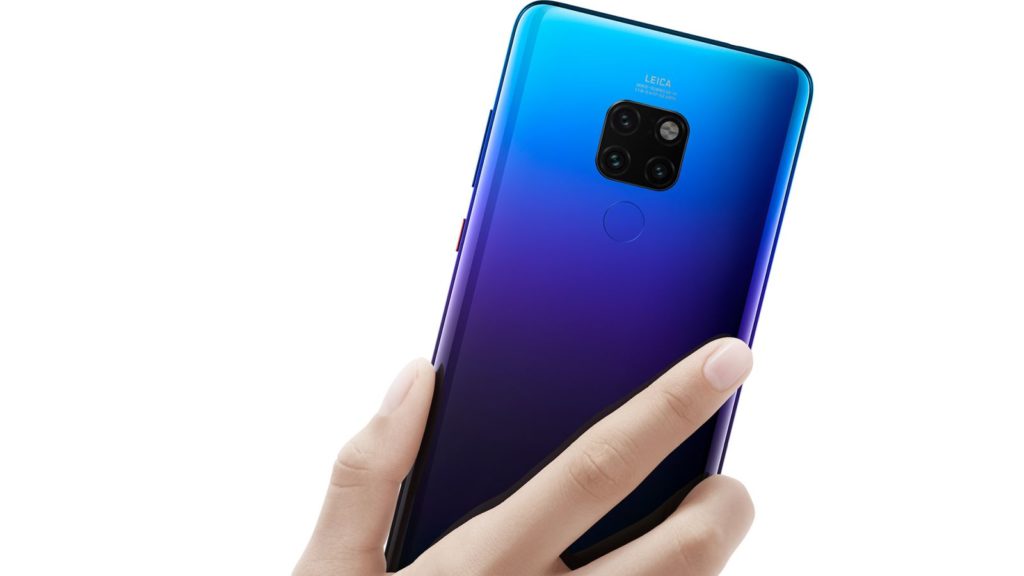 The Huawei Mate 20 Pro is arguably the phone to beat in 2018, at least on paper. Beyond its underscreen fingerprint reader and machine learning chipset, it also features a 3D face unlock system.

Yep, that’s the reason for that notch too.

But it seems that it may not be as secure as one would like, at least not if you have a doppelganger at your workplace.

Author Steffen Herget reportedly locked the phone using his biometrics, that is, his face. Passing the phone around the office, it remained locked until it arrived at his equally-bearded colleague Christopher.

Initially he thought it was a fluke, but nope.

“But after many, many attempts it was clear: This works reliably over and over again, Christopher can unlock the Mate 20 Pro every time,” Herget writes in the piece (translated via Google Translate).

While he suggests that they do look similar — with “a full beard and comparatively short hair” — there are more than enough differences to spot the two apart.

“We’re not twins, not even related, so it’s not that similar.”

Herget adds that they’ve tried the trick using the “current iPhones” and the Huawei P20 Pro, but these devices weren’t fooled.

It’s not the first time that a smartphone’s biometric authentication systems have goofed though.

According to AndroidPit, Huawei is “investigating the matter”. 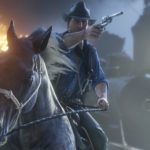