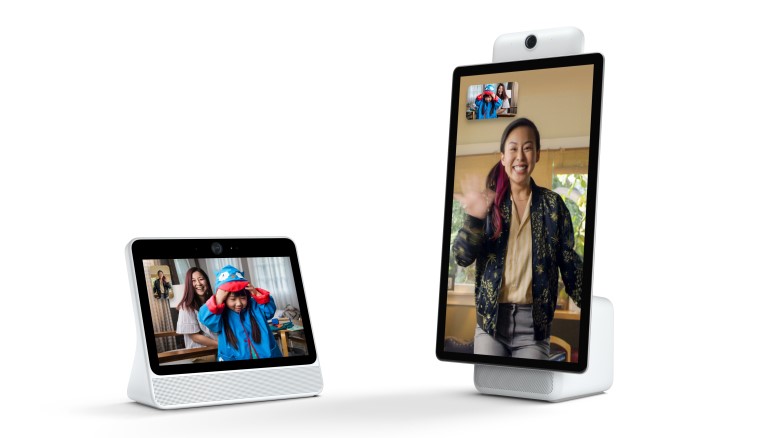 The company revealed the pair , Portal and Portal+, on its website yesterday along with a video showcasing the product’s aim, where people were sent the device and asked to try it out.

“Portal makes video calling easier and more like hanging out, while a widescreen display lets you enjoy every moment together,” Facebook said in the announcement yesterday.

Portal is meant to connect households in a life-like way according to Facebook, which said that both devices were “designed to help you feel closer to the important people in your life and make video chats feel less like a call, and more like you’re actually in the same room”.

They’re not just big screens with a video camera either, as the specs reveal some interesting features too.

Not only does Portal have Amazon’s Alexa built in for voice control, but it also uses AI to power the device’s Smart Camera and Smart Sound abilities.

“Smart Camera stays with the action and automatically pans and zooms to keep everyone in view. Smart Sound minimises background noise and enhances the voice of whoever is talking, no matter where they move,” Facebook explains.

Even if those you want to connect with don’t have a Portal device, you can still use yours to get in touch via Facebook Messenger.

“Calls can be made to and from Messenger-enabled smartphones and tablets.” The company also revealed that you can make group calls with up to seven people with Portal.

Facebook further revealed that it teamed up with companies such as Spotify, Food Network and iHeartRadio (along with its own Watch) to allow shared activities through Portal devices.

On the security side Facebook stated that it does not listen to, view or use any personal data from Portal.

“Like other voice-enabled devices, Portal only sends voice commands to Facebook servers after you say, ‘hey Portal’.  You can delete your Portal’s voice history in your Facebook Activity Log at any time,” the company says, explaining that the rest of Portal’s tech is locally run from the device itself.

You also have added security control over Portal with the option of setting passwords and disabling its microphone and camera.

“Portal and Portal+ also come with a camera cover, so you can easily block your camera’s lens at any time and still receive incoming calls and notifications, plus use voice commands.”

Currently the devices are available for pre-order in the US at $199 for Portal, and $349 for Portal plus. You can also get $100 off if you buy two devices. 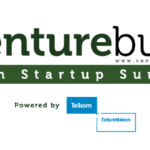