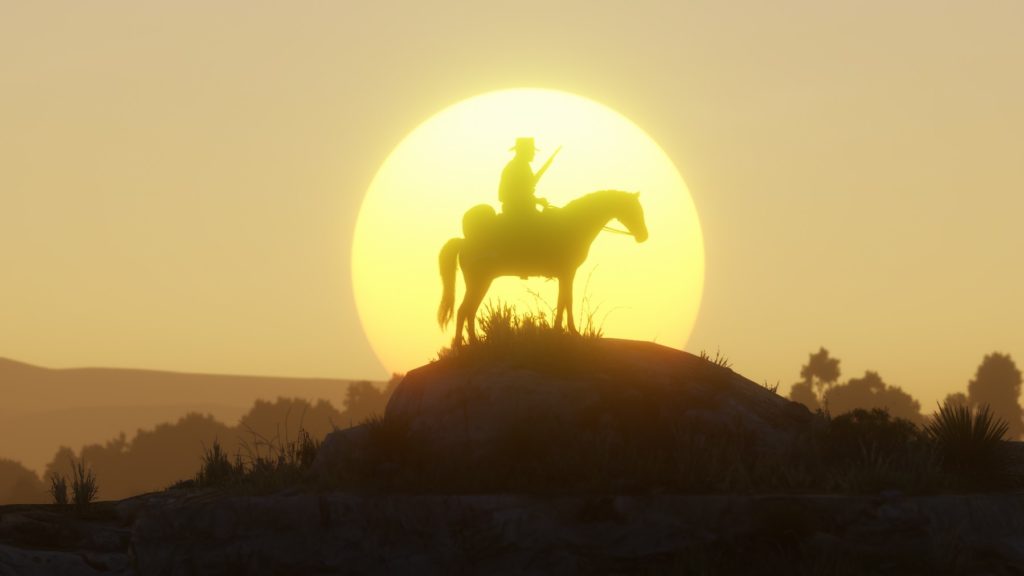 The day has finally arrived: Red Dead Redemption 2 is being played on Xbox Ones and PlayStation 4 consoles worldwide.

Unfortunately, I’m not one of the lucky ones who are busy shooting it up in the Wild Wild West. Instead, I have to read the reviews that have been trending all over the internet for the past 12 hours.

Firstly, there’s Rockstar itself, which was quick to show off Red Dead Redemption 2’s excellent ratings by popular reviewers on Twitter.

Even Metacritic, which gathers online trends, has revealed that the game is currently at number one on its charts with a 98/100 rating. And this is on its Best Game Release of All Time list.

Meanwhile websites like Game Infomer, GQ and IGN (just to name a few) have found the game quite outstanding so far.

“The world of Red Dead Redemption II is defined by violence, both in its passive and active forms,” noted Game Informer, which also called the game “charismatic” and “riveting”.

“Rockstar Games has outdone itself again with Red Dead Redemption II. The up-close portrayal of the outlaw Van der Linde gang’s unraveling is a compelling companion story,” it said further, offering that the game was seldom boring.

Over on GQ, Red Dead Redemption 2 was dubbed “generation-defining” and applauded for its “astonishing technical and artistic achievement”. In fact, the magazine claimed that the only thing it could really fault was that “Red Dead Redemption 2 skims over some of its many intricate systems”. This apparently made some moments slightly too surprising.

IGN’s verdict was that the game “stands shoulder-to-shoulder with Grand Theft Auto V as one of the greatest games of the modern age”.

All in all Red Dead‘s second rodeo has not only been noted for its amazing gameplay, but also its open-world graphics, emotional story line and familiar characters.

We’re only one day in, but it seems the game is living up to its hype. Even Ubisoft’s Assassin’s Creed, which recently added a new chapter to its story with Odyssey, congratulated Rockstar on Twitter.

Congratulations to the @RockstarGames team on an awesome #RDR2 launch! We’re very much looking forward to naming our horse Phobos! 🐴 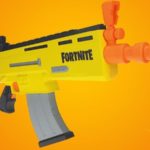