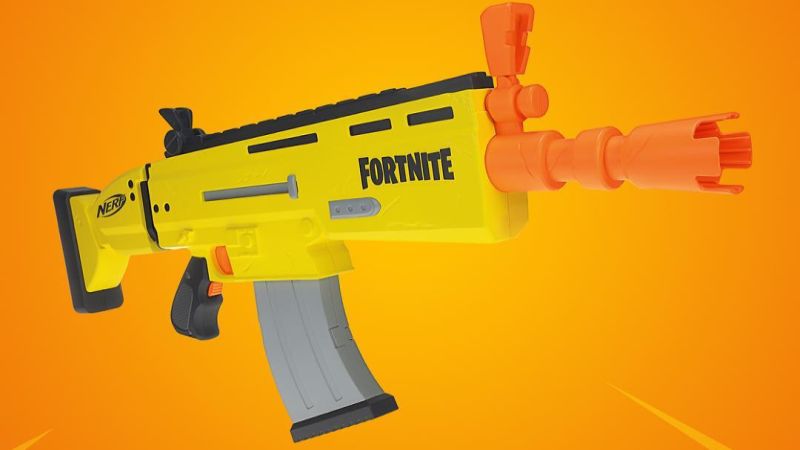 If you’re wondering, a Nerf gun is a toy made by Hasbro that fires foam ammunition in the form of darts.

The toy gun “resembles that of the Legendary and Epic SCAR Assault Rifle in Fortnite’s Battle Royale mode,” according to game-specific publication Fornite Intel.

“The NERF FORTNITE AR-L blaster features a 10-dart clip and comes with 20 ELITE darts, so Fortnite fans can play with power and precision no matter where the battle is building. Requires 4 AA Batteries, not included,” the website quotes Hasbro.

The release of the Nerf gun is part of a licensing agreement between the two firms, which also includes a Fortnite version of Monopoly. 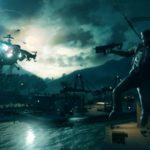