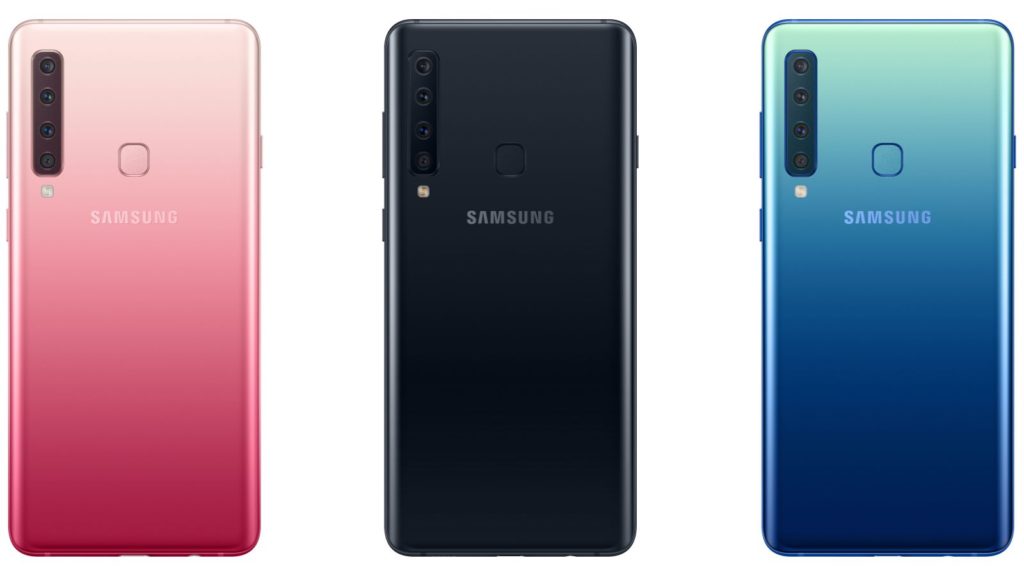 The Samsung Galaxy A9, and its five cameras, are now official.

Because more is better in Smartphoneworld, the Korean manufacturer has stuck four cameras onto the A9’s rear plate. It’s the first smartphone to boast such a claim, and is a particularly interesting move for the company’s mid-range smartphone series.

With that said, the phone does keep the big, heavy fad of 2018 alive.

The chipset won’t set gaming geeks’ hearts aflutter, or challenge its bigger Samsung brothers, but it will manage basic pixel pushing without much fuss.

Samsung has also kept the microSD card slot tradition alive, while powering the entire 183 gram package is a 3800mAh battery.

Thanks to that Qualcomm chipset, other niceties are included: NFC support (and therefore Samsung Pay support), Bluetooth 5.0 and WiFi 802.11ac compatibility.

Firstly, each camera has been given a different task and duty by Samsung.

The main rear camera features a 24MP sensor with autofocus and a f/1.7 aperture.

The secondary camera allows for two-times zoom, thanks to a more acute 10MP sensor and f/2.4 aperture. Similar zoom setups, at least in theory, can be found on the Note 9 and Galaxy S9 Plus.

Thirdly, Samsung has bolted on a wide-angle lens to an 8MP sensor with a f/2.4 aperture. This is similar to the LG G5 which also housed a primary snapper and a wide-angle camera.

Finally, the last camera is a depth sensor with a 5MP sensor and f/2.2 lens. This will enable portrait mode and bokeh gimmicks.

Up front, another 24MP snapper can be found, with a f/2.0 aperture.

The Samsung Galaxy A9 is set to debut in South Africa in December, but no pricing information has been divulged by the firm’s local representatives.

We’ve asked Samsung South Africa for more details, but have yet to receive feedback. 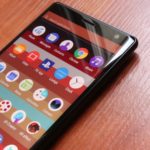