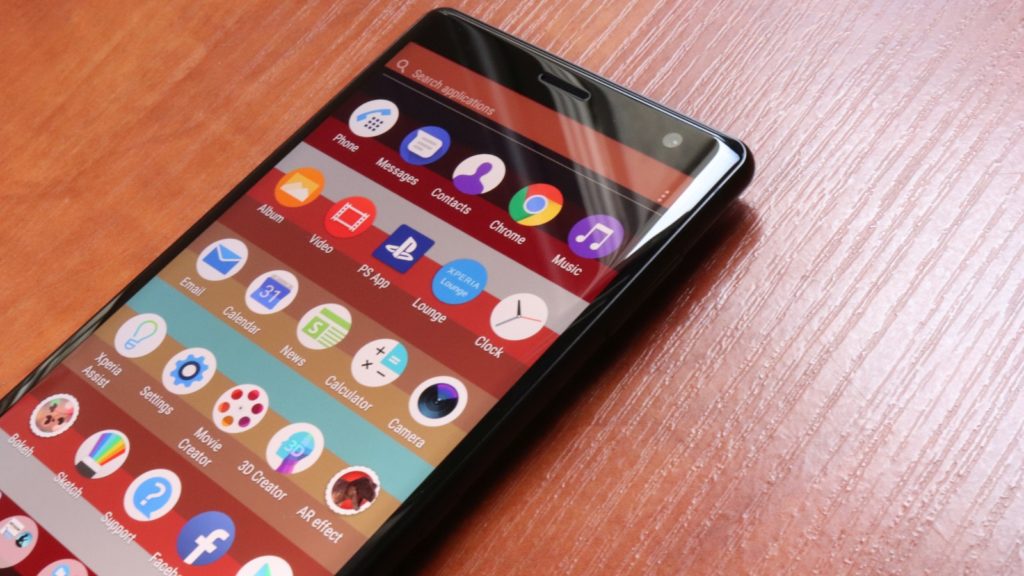 Android 9.0 Pie’s rollout is slower than a, well, a pie rolling down a hill, but some companies are pushing updates to their devices sooner than others.

Last week, Nokia confirmed that its devices will be getting the latest version of Android soon. Now, Sony is pushing updates to its older devices.

The Xperia XZ2 and XZ2 Compact are both receiving Android Pie in their latest security patches, according to Xperia Blog.

It’s not completely clear if South Africa is among the regions receiving the update, but we’ve contacted the company’s local reps for clarification. 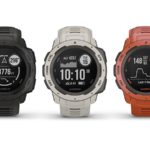