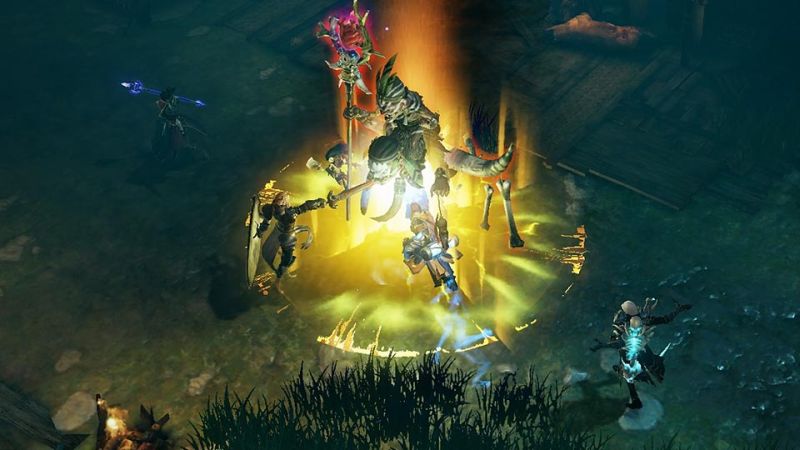 If the booing didn’t get Blizzard’s attention, the dislikes on its Diablo Immortal gameplay trailer surely will.

The gaming giant this weekend announced a new Diablo title, that isn’t coming to PC in any way, shape or form.

And as a result, Diablo Immortal — at least based on its gameplay trailer — is now one of the most hated games on YouTube ever.

That’s a dislike percentage of nearly 94%.

Among the most hated YouTube videos of all time, only a few surpass it.

An official video from YouTube Help titled “Getting Started With YouTube Heroes” has a 96.9% dislike percentage with over a million dislikes.

The most hated gaming trailer of all time, “Call of Duty: Infinite Warfare Reveal Trailer” can’t even hold a candle to Diablo Immortal. It has a 86.4% dislike percentage. 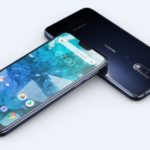