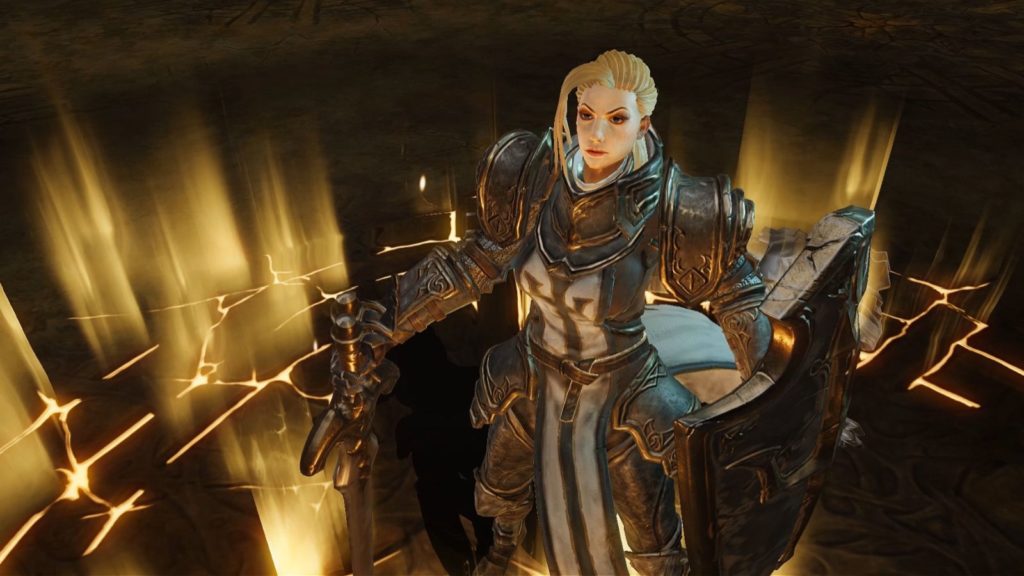 Talk about not understanding your own fanbase.

But Blizzard’s premier reveal at its flagship event this weekend left it with boos from the crowd, rather than admiration.

While Blizzard announced some excellent news for a number of its titles at the event, including the 29th hero for Overwatch, it’s the Diablo Immortal announcement that left fans bitter and upset.

When asked if the title will be ported to PC, the Diablo team lead by Wyatt Chang responded that the title will only be available on iOS and Android. There are also no plans on bringing the game to PC.

The booing then began.

Not to be smothered, Chang responded: “Do you guys not have phones?”

Other fans wondered if Blizzard was pranking everyone with an “out of season April Fools’ joke”.

While Blizzard has announced mobile games at the event before, Diablo has long been held as one of the company’s flagship and core titles.

To not launch a new PC version of a Diablo game is slapping the face of consumers, and the title’s more than 20 year legacy.

Hell, there was barely any hints that Diablo 4 is in the works, even though Blizzard had teased that more than one Diablo project is currently in progress.

Diablo Immortal will be the first time the franchise hits mobile though, and considering Fortnite‘s mobile success and the rise of gaming smartphones, it seems that the move could be quite the bountiful cash cow. 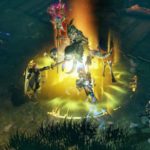