By Shereesa Moodley
Read nextPhonesoap 3 review: a cleansing cocoon for your smartphone? 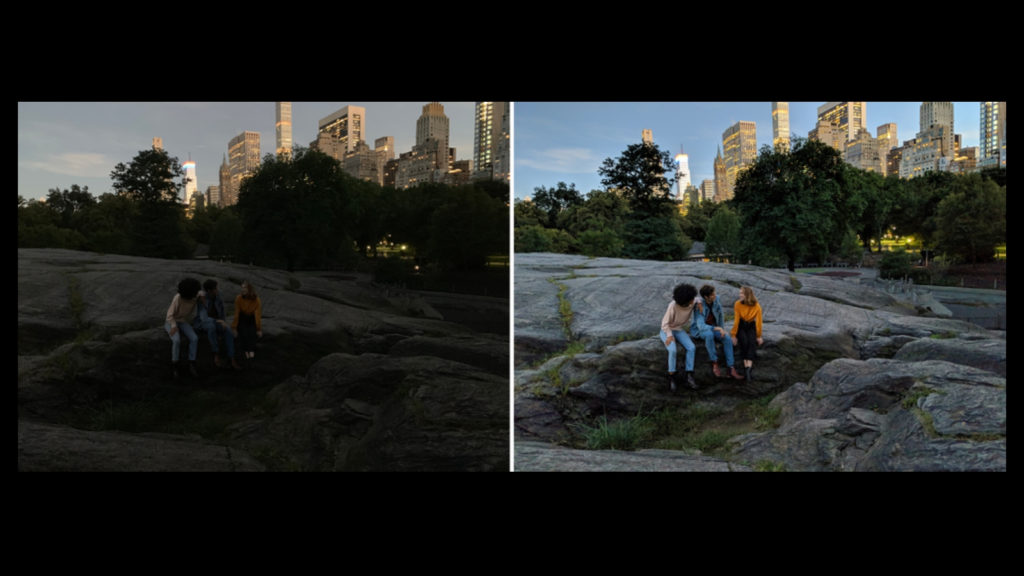 Google has revealed a new feature for the Pixel 3 and Pixel 3 XL that helps users take better quality pictures in low light situations.

Night Sight, as it’s called, “helps you capture vibrant and detailed low-light photos without a flash or tripod”.

“When it’s dark, cameras compensate by spending more time capturing light and increasing their sensitivity to light, often adding unwanted motion blur and noise to your photo,” Google explains on its website.

The feature, it would seem, does this better and results in a less blurred and less noisy picture.

“Night Sight constantly adapts to you and the environment,” says the company, explaining that the feature spends its time compensating for light, noise and blur in various ways.

According to the company, your Pixel phone will even suggest that you use Night Sight if you’re in a low-light situation.

The feature is rolling out in coming days via updates to the Google Camera app. 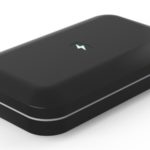