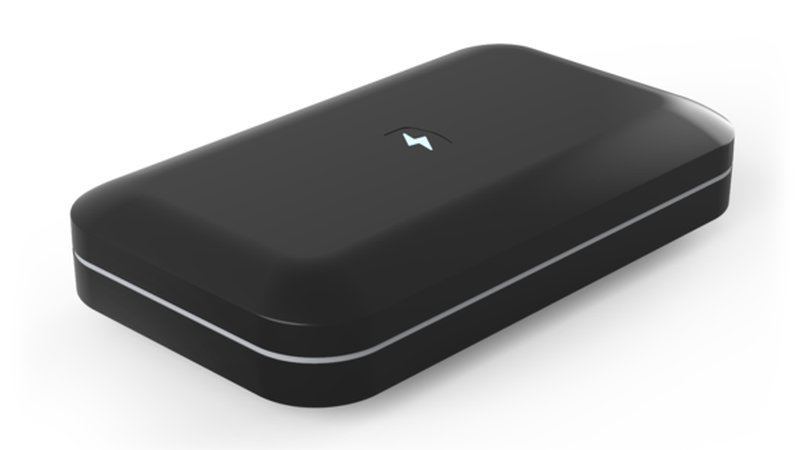 The Phonesoap is one of the strangest devices I’ve reviewed this year. Actually, make that all time.

It’s not a phone, nor is it a bar of glycerine and antiseptic. Instead, it’s a plastic cocoon in which you place your phone, or any other device, for disinfecting.

“But I always wipe my phone before I use it,” you mutter to yourself. But believe it or not, this does little to kill the bacteria and other pathogens on your device.

Studies suggest that the average smartphone is dirtier than a toilet seat, and this issue becomes more prevalent when you share your device with others.

The Phonesoap aims to kill these pathogens and bacteria using ultraviolet light.

“PhoneSoap’s UV-C light technology kills 99.99% of harmful bacteria and keeps your phone charged all at the same time,” reads the device’s documentation on its site.

Quite a claim, and judging by my first experience with the Phonesoap, I didn’t really believe this claim.

It’s body’s made of plastic that feels flimsier than I’d expect from a device of its price, which hinges and pivots on its right hand side. There’s a small gap too, that allows users to channel a charging cable through to the device.

Powering the device takes the form of a little power adaptor, no larger than a smartphone charger, but my review unit did feature a changeable plug type, so it can be used in the US, UK or Europe.

Opening the Phonesoap reveals a few more secrets. There are two UV lights on the top and bottom running the length of the device. The interior design reportedly allows the light to bounce around and cover the phone in its entireity, but I couldn’t see this for myself: opening the body while the Phonesoap is activated switched off the light — a safety precaution.

There’s also no on/off switch, so if you plug it in but don’t want it to switch on, you’re be required to not close the body.

Closing the body will switch on the lights again (for ten minutes), so you’ll either need to pull the plug, leave the body open, or take your phone out in the morning.

Ultimately, once the phone is inside and the body closed, the Phonesoap lights up for around ten minutes. After that, you can remove your phone.

For one, unentertaining. It’s likely the most boring device I’ve ever reviewed (and yes, I’ve entertained printers and powerbanks before too). But it was fascinating to see what I could fit inside.

The Samsung Galaxy Note 9 wasn’t too long or wide, leaving plenty of space between the top, sides and longer edges of the Phonesoap.

Earphones, jewellery, nail clippers, tweezers, practically anything smaller than or similar size to a smartphone fits.

As to what materials are acceptable, that’s another matter.

I found that plastic phone cases didn’t enjoy the UV treatment. They often came out smelling of burnt plastic. This was a similar case with my LG Watch Style.

(I should note that the plastic wasn’t, in fact, burning. The unit does come with a warning that items may smell strange after using the Phonesoap. The smell eventually fades.)

Naked phones however work a treat.

Although there’s very little to fault the device, I can’t quite understand why it retails for R1499.

Granted, based on results from others’ studies and tests, the device does actually kill crawlies on your smartphone, but is it lifechanging?

Honestly, for that price, you’re probably just better off washing your hands more often daily. R1499 is the price of an actual phone — a Nokia 1 or Huawei Y3 2018 in some cases.

I also can’t quite verify that the Phonesoap works, other than relying on others’ material. No, I didn’t get sick while using it, nor have I felt sick without it.

I’m not a scientist either, so I can’t take a swab of my phone screen, shove that sample into a petri dish, and enjoy the resultant flora and fauna spawn. So I can’t be sure if the Phonesoap does work.

What I can say that this device appeals to those who hold their health in the highest regard. I can see it useful for medical practitioners, teachers and care givers, and those who work outside in extreme environments.

But for the average Jane, it’s not a device you absolutely have to own.

Things just have pathogens on them. And for the most part, humans have learned to outlast. A dirty smartphone isn’t about to change that.

Editor’s note: I’ve included information about the product that was not present in the intial review. 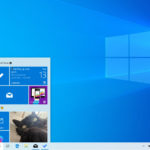