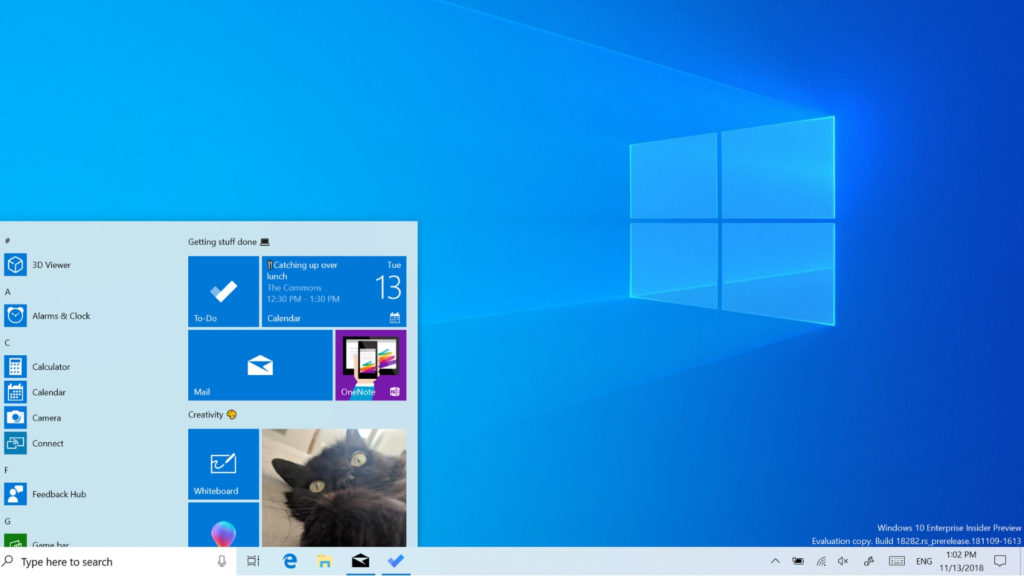 Microsoft has launched a new Windows 10 build for its Insider community to test. Build 18282, which is a Preview in its very early build stages, includes some interesting new features for Windows 10 in addition to a ‘light mode’.

“Ever since we introduced the ability to choose between light and dark in Windows 10, we’ve heard feedback asking for a truer separation between the two options,” said Microsoft on its website.

Light mode, according to the company, is the solution. Previously, the default Light mode did not accurately make everything lighter, and so the new version does.

“Now, if you choose Light under Settings > Personalization > Colors, all system UI will now be light. This includes the taskbar, Start menu, Action Center, touch keyboard, and more,”  the company explained.

Microsoft also notes that the new Light mode will not be the default setting when you update, however it will have a new default wallpaper to match.

An Insider can activate Light mode under the “choose your own colour” drop down menu in Colour settings, or by using the new wallpaper.

Other new features of Build 18282 include:

As these features are all Insider based, there’s no telling when regular Windows 10 users will get to try them out. 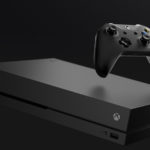