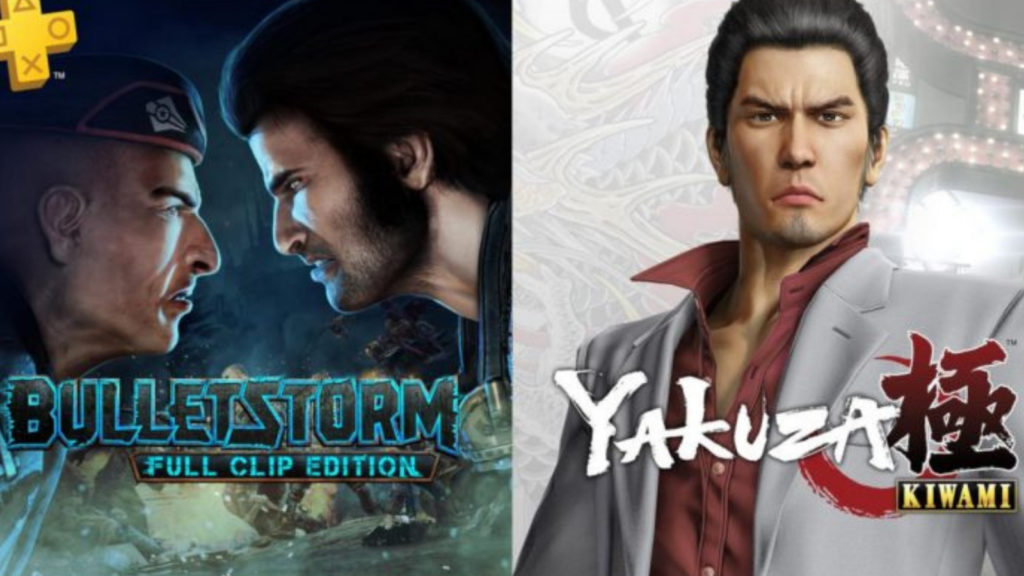 PlayStation has revealed the free game line up for November on its online platform PlayStation Plus.

The two games, Bulletstorm: Full Clip Edition and Yakuza Kiwami will be available for members from 6 November.

This upgraded version of the 2011 game is a first person shooter style futuristic game.

“Get the definitive Bulletstorm experience, which includes all existing Bulletstorm add-ons plus brand-new exclusive content! Play as Grayson Hunt, who crash lands on an abandoned resort planet. You have two choices: survival or revenge,” said PlayStation on its blog.

Released back in 2006 on PS2 and remade for modern times, Yakuza Kiwami is a Japanese based action-adventure game from Sony.

“Get reintroduced to the Dragon of Dojima, Kazuma Kiryu. Become the up-and-coming yakuza who takes the fall for the murder of a crime boss, only to emerge from prison ten years later to a changed world.”

PlayStation also confirmed that the game has been enhanced to support 4K resolution. 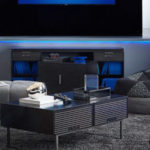