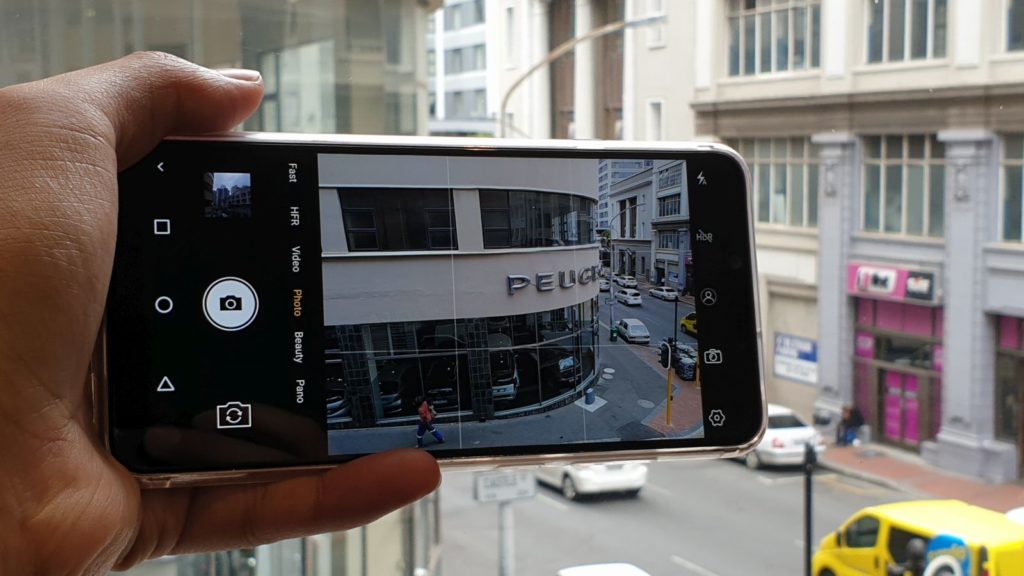 We’ve seen some pretty stupid smartphone fads in 2018. From the obnoxious, to the courageous, to the insane, and the arguably unneeded, we take a look at the year in smartphones from the point of view of a jaded marketing executive.

Artificial intelligence is great. There’s no denying this. It allows apps and phones to recognise flowers and buildings, and spit out highly relevant information. (All this without visiting a single Wikipedia page.) But when a smartphone maker centres its entire marketing programme on this feature, we have to just sit back and shake our heads.

For starters, a smart phone doesn’t a good phone make. You could have the best AI smarts in the business — hell, the phone could make you a cup of coffee on its own each morning — but if it’s not good at being a phone, it’s merely a marketing ploy. And a deliberately esoteric one at that.

Think about it: the essential features of a phone, namely media consumption and capture, communication, and longevity aren’t necessarily dependent on a phone’s AI chip.

While AI applications within phones will undoubtedly develop as the years roll on, in 2018, we saw a far too urgent marketing push with few meaningful benefits to consumers.

Screen real estate is important, but notches have largely been an awkward way of achieving this.

Apple has a slightly more valid reason for its notch, which houses a ridiculous number of sensors, but other manufacturers have followed suit only because it’s fashionable to do so. Other companies have circumvented this by reintroducing and overengineering sliding smartphones that place the selfie camera within the body.

While this trend is also problematic — more moving parts means a higher likelihood of damaging the phone — it at least allows manufacturers to get rid of the notch and top bezels almost entirely.

In 2019, it seems that some companies will use a “pinhole” for the selfie camera, which sees an actual hole cut out of the screen. It seems less intrusive than the notch on paper, but in theory? We’ll have to wait to find out.

You can blame Apple for this one too.

The headphone jack is an established and widely used standard that has no right being removed from a smartphone. And it’s clear that its removal doesn’t add much addition space within a smartphone’s body. Need proof? The Galaxy Note 9 still houses this jack and a stylus in a relatively compact device.

Also problematic is Bluetooth itself. The wireless medium remains sketchy at best in terms of signal, and if not the signal and audio quality, you’ll still be required to charge your wireless earphones. Great.

Those manufacturers bundling USB-C dongles in their phones’ packaging should also consider that some charge their devices while listening to music.

Ultimately, we went through much of 2017 with the headphone jack going strong. In 2018, this turned around dramatically. In 2019, we hope that companies who have largely defended the headphone jack’s usefulness continue to do so. 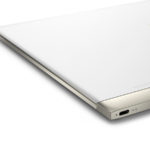