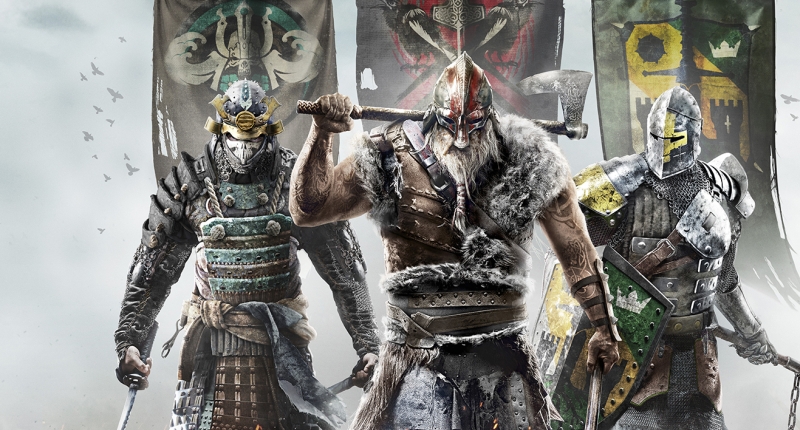 In its monthly free game announcement, PlayStation revealed that Plus members will see an increase to their cloud storage capacity from 10GB to 100GB.

“With cloud storage, you can save your game progress and character profiles on one PS4 system, and then continue the game on another system later without losing progress,” the company explained.

The buffed storage space will be available from February for PlayStation Plus subscribers.

As for PlayStation Plus’ free games for February, gamers can look forward to For Honor and Hitman: The Complete First Season.

PS3 and PS Vita games are also on the line up, but both platforms will no longer be available on PlayStation Plus from March.

“Any PS3 and PS Vita games you’ve already downloaded, or will download, prior to March 8, 2019 will still be part of your PS Plus games library as long as you remain a member,” the company noted.

PlayStation plus is also having a sale on various PS VR games, with as much as 50% off on games like Resident Evil 7: Biohazard Gold Edition. 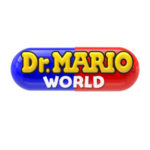