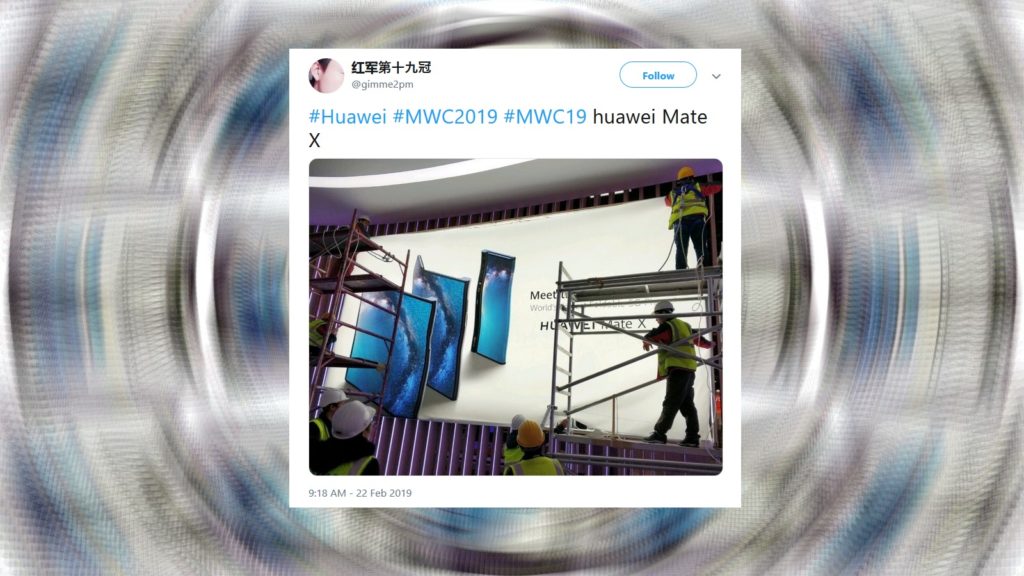 Huawei may have just inadvertently let one out of the bag, and a big, foldable one at that.

According to an image of a billboard that originated on Weibo and reposted to Twitter, we have a fairly good idea of Huawei’s foldable smartphone.

Dubbed the Huawei Mate X, judging by snaps, it seems that the screen — just a single screen, that is — will bend backwards snapping out from a pillar that’s reminiscent of Lenovo’s tablets.

It’s an entirely different design move compared to the Samsung Galaxy Fold, which has a single screen on the outside and a large screen on the inside.

Huawei has been pretty good at keeping secrets thus far, so we don’t have any idea of the specifications (except that it may support 5G networks), but it’s safe to say that Huawei could be onto something pretty exciting.

The company’s press conference is scheduled for Sunday 24 February, so all will be revealed then. 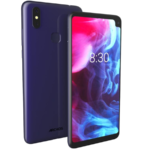