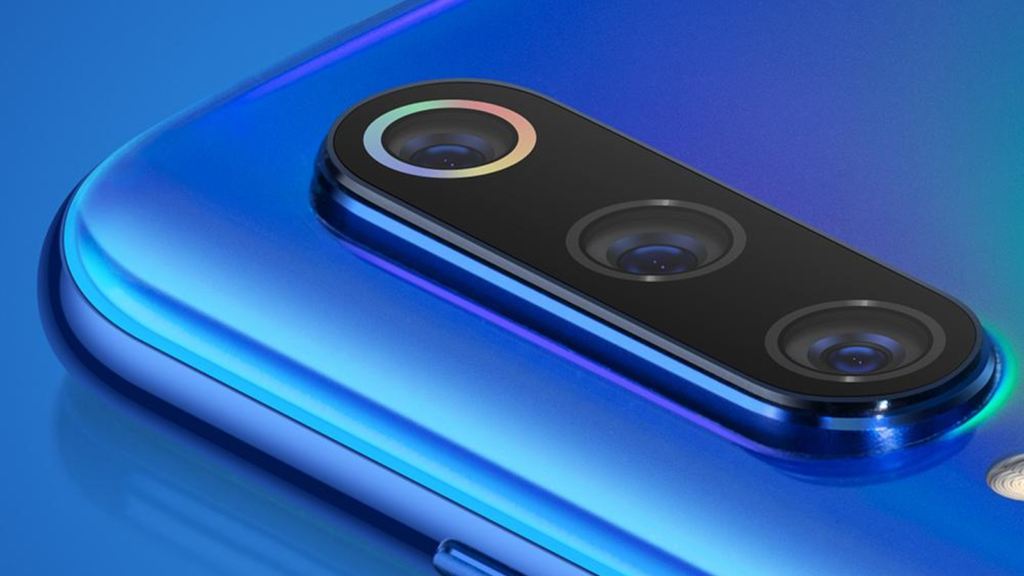 We’re barely into day two of MWC 2019 and already, we’ve seen a slew of new flagship smartphones from almost every big manufacturer.

So how do they rank? How much were we shook?

We take a look at Samsung’s devices launched prior to MWC 2019, all the way through to Sony which launched its device on Monday, and see which device really left us with sufficient shock and awe.

There’s very little this phone lacks. The underscreen fingerprint sensor still can’t steal my heart, but the phone’s speed and build quality makes up for it. And let me not get started on the camera. Still it’s expensive. $1099 isn’t anything to scoff at.

9/10: about the most complete phone you can buy at the moment, but prepare to sell a lung.

The first foldable phone from a major player launched with much fanfare, but it’s clearly still prototype, first generation tech. Still, there are glimmers of interesting use cases. However, we can’t quite forgive Samsung for ditching the headphone jack. Daft move.

A larger battery, better processor and 5G support, the Mi Mix 3 5G is more of a mild upgrade than all out new device. But give it some credit, it’s the cheapest flagship 5G device available at $599.

For $499, there’s a lot of phone here, but it lacks some of the niceties seen on true flagships. It lacks: IP water and dust resistance, a headphone jack, Gorilla Glass 6, and OIS on its cameras. Still, get it for a good price and it’s a steal.

Rubbing Samsung’s face in the dirt with this one. The Mate X looks a polished item and a stark departure from Samsung’s inward folding Galaxy Fold. Huawei’s system allows users a typical three screen configs, and a smart camera design allows for selfies with the primary camera. Probably the most complete foldable phone available. But damn, is it expensive.

9/10: about as perfect as a foldable phone can get.

Finally official, the Nokia 9 PureView is as flagship as a Nokia device can get, even though it uses the Snapdragon 845 chipset. Its USP is its five rear cameras though. And judging by photographers’ impressions, it’s probably the camera phone to beat. But is it the actual phone to beat in 2019?

7/10: love Nokia’s ambition, but is this more camera and less phone?

Taking a leaf from Xiaomi’s rewarmed leftovers philosophy, the V50 is effectively a refreshed V40 with a new chipset, larger battery and 5G support. It comes with a second screen attachment, but you’ll have to purchase that separately. Ultimately, disappointing.

It’s not often that LG G series devices sport the same designs from the previous model, but the G8 bucks that trend. It also features an 855, and comes with a new ToF front camera which allows for Hand ID authentication. Who asked for that, we don’t know. Overall, a disappointing display by LG in a year where innovation is so avidly on display.

Finally, Sony punted its Xperia 1 hard as a media creation and consumption device. It’s gone all in with a 6.5 inch 4K OLED screen, and features the firm’s first triple rear camera. More importantly it’s letting you buy this phone in purple. But the biggest issue is the price. At $899, why wouldn’t you pay a little more for an S10?

8/10: Sony showing fight, but that price makes us think twice. 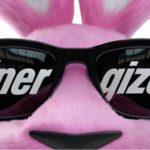