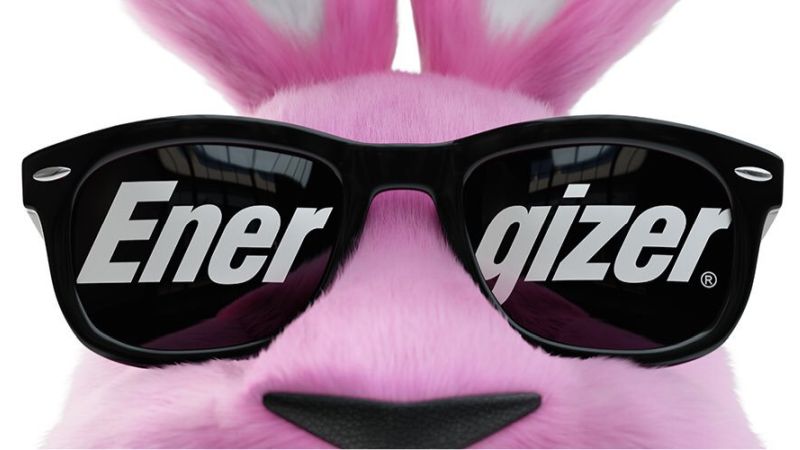 Oh, big batteries, you ask? We’ve got that too thanks to Energizer.

To put this into perspective, the Samsung Galaxy S10 Plus has a 4100mAh battery. The Huawei Mate 20 Pro has a 4200mAh battery. And the iPhone XS Max has a 3174mAh battery.

With that large cell there is a trade off in weight and size. The Power Max P18K Pop is 18mm thick, but that does come with a quoted standby time of 50 days. For those who use their phones like actual humans though, the device can power you through 200 hours of video on a single charge.

Other specs aren’t what we’d all extraordinary. Granted, there’s a 128GB wad of internal storage, and you are getting a Mediatek Helio P70 chipset with 6GB of RAM, but the phone lacks a headphone jack and IP water and dust resistance.

Still, there is a 6.2 inch IPS display with 2280×1080 resolution, Bluetooth 5.0 LE support, 802.11ac WiFi support, and you can use this giant smartphone as a powerbank to charge other devices too.

There’s also a triple rear camera array, with one 12MP, one 5MP and one 2MP depth sensor. And up front, there’s a dual selfie camera array of 16MP and 2MP that rise from a pop-up.

As for the price, Energizer hasn’t said much but expect the device to cause a massive dent in your pocket if not your wallet later this year. 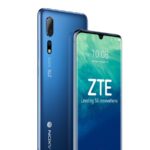