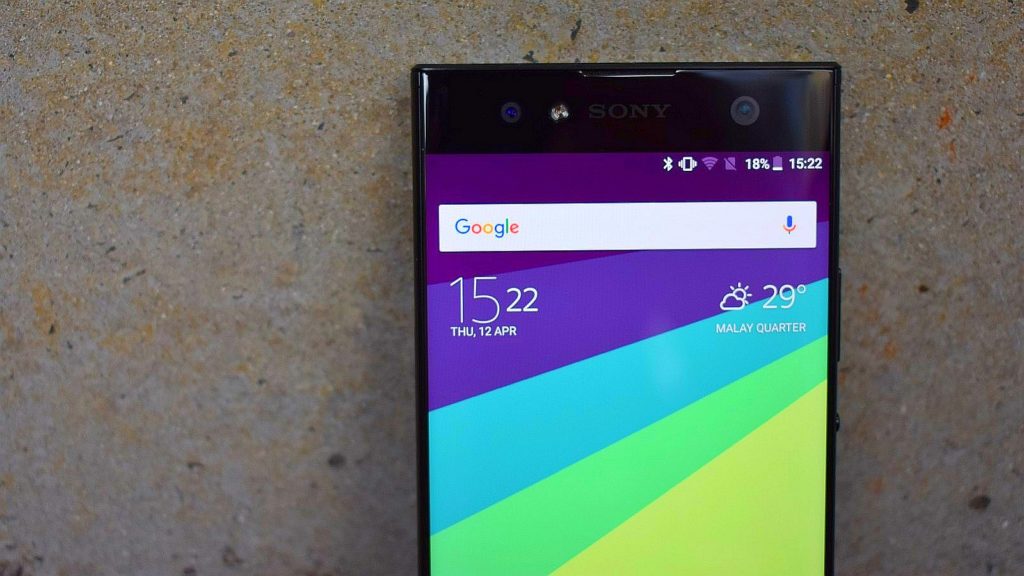 Well, there goes another surprise.

Sony is the latest company to suffer from a huge info leak just prior to its MWC 2019 press event, spilling a list of specs of its latest devices.

The most interesting device on the list, of course, is the Xperia 1.

For one (pun not intended), it’s now practically confirmed that Sony will adopt an entirely new naming scheme. The “1” will replace the XZ4 that the company’s would’ve used.

The phone however seemingly keeps Sony’s chocolate slab design language, complete with Corning Gorilla Glass 6 front and back and a new 6.5 inch 4K OLED screen that also supports HDR. It’s in a 21:9 format too, which means it’s going to be one of the longest phones on the market.

To take advantage of the screen, 91Mobiles notes that the company will bundle a cinema-grade app with the device for users to shoot “professional videos”. There are also three cameras at the rear, and all sport 12MP sensors. There’s no hint of Sony’s own 48MP camera anywhere. Up front, there’s an 8MP snapper.

Finally, internally, we can look forward to a wad of 6GB RAM, 128GB of internal storage with microSD card slot expansion, and a strangely meagre 3300mAh battery.

We’re also getting IP68 water and dust resistance and dual SIM slots. There’s no word on whether Sony’s included a headphone jack, bucking its own recent trend.

As for the price, 91Mobiles suggests it’ll fetch R15 400 directly converted. If the phone does make it to South Africa, add import tax, and we’re looking at a device that’ll be close, if not beyond, the R20 000 mark.

Sony’s Xperia 10 and 10 Plus devices look to be upgrades of the company’s upper-mid XA series.

They will sport 6.0 and 6.5 inch screens respectively, with both adopting Sony’s 21:9 aspect ratio. These are going to be long devices.

The Xperia 10 features more lowly specs: Snapdragon 630 chipset, 3GB of RAM and 64GB of internal storage. There is a microSD card slot though. It’ll feature a dual camera at the rear, with a 13MP and 5MP sensor, while the phone will only feature a 2870mAh battery. Considering the size of this phone’s screen, that power brick is pretty small.

On the other hand, the larger Xperia 10 Plus is powered by a 3000mAh battery, which is drained by a Snapdragon 636 chipset, 4GB of RAM and 64GB of internal storage. Around the back there’s a 12MP and 8MP dual snapper.

Finally, the Xperia L3 is the only new phone with an 18:9 aspect ratio, a more traditional Sony-like side-mounted fingerprint sensor, and a Mediatek MT6762 chipset with 3GB of RAM. Incredibly, 91Mobiles believes that the phone won’t run Android 9.0 Pie, but 8.1 Oreo.

Sony’s MWC 2019 conference is set to take place early on Monday 25 February, so stay tuned to see if these specs are indeed true, or if Sony has one more surprise up its sleeve.

We kind of hope it does. 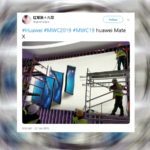