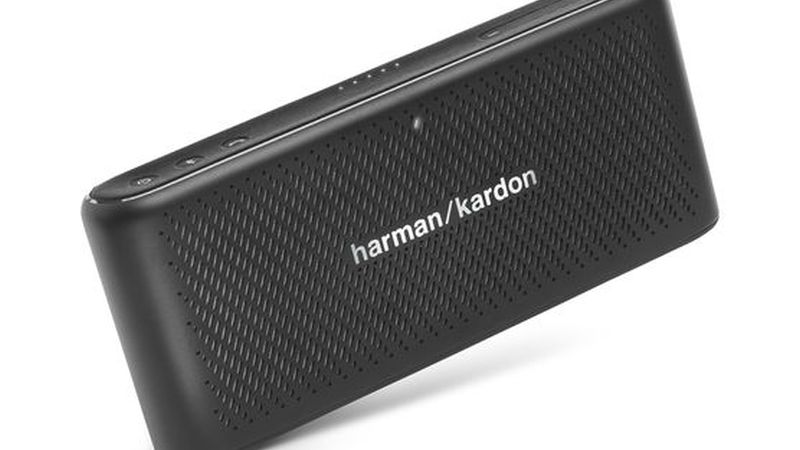 This speaker features IP66 water and dust resistance, a 10-hour battery life, and a weight of 340 grams. It charges through microUSB features a microSD card input, and speaker phone support.

This Google Chromecast allows users to cast video and images to your television. It connects to your display via HDMI and is Netflix compatible.

These gaming headphones feature 7.1 surround sound support, a removable 3.5mm cable, a removable mic, and two audio cables for mobile phone and PC use. It also features a frequency response of 20Hz to 20KHz and a weight of 259 grams. 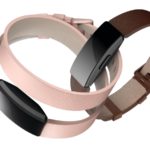