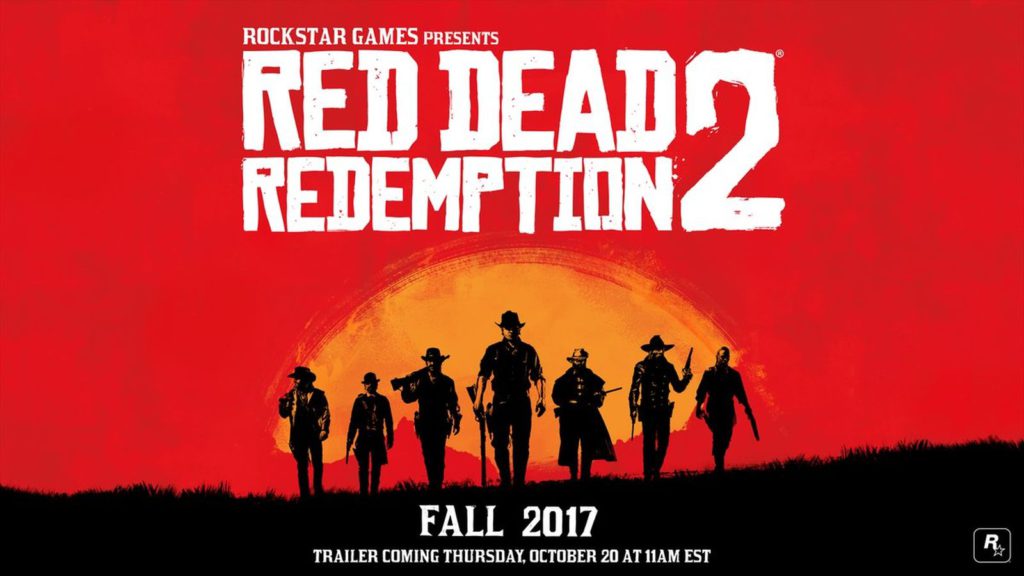 This 1.5TB drive features USB 3.0 support in a 2.5 inch form factor. It weighs 117 grams, and comes with a two year limited warranty.

These wireless earbuds feature a 4.5 hour battery life, and comes with a portable charging case with an additional 13.5 hours. These are also water proof for up to one meter, the manufacturer suggests, and has a heart rate monitor.

This WiFi dongle plugs into your TVs HDMI port. It supports DLNA, Miracast and Airplay, which allows you to mirror your device’s screen on your TV wirelessly. It has a range of six metres, works with 2.4GHz WiFi networks, and features a Rockchip RK3036 chipset with 128MB of RAM.

This monitor features a 1920×1080 resolution on a TN panel with a contrast ratio of 1000:1 and a response time of 5ms. It features a VGA connection.

These Bluetooth headphones feature a battery life of 20 hours, with a two-hour recharge time. They have a fold-in design with leather ear pads, and can also function in wired mode with a 3.5mm cable. *Note: This deal also comes with a 5000mAh Energizer powerbank.

This is the 128GB version of the S10 with a Prism White finish. The phone features a 6.1 inch sAMOLED screen, a triple-rear camera, a single selfie camera within a screen cutout, and an underscreen fingerprint reader.

This adapter takes the form of a USB-C adapter which fits into the USB-C port of a smartphone or laptop. The cable then connects to the adapter via magnets. It can handle 86W, 4.3A and supports Power Delivery 3.0.

This powerbank has a capacity of 16 000mAh, supports 2.1A or 1A charging via two ports, and can charge two devices simultaneously.

These Bluetooth headphones feature a battery life of 20 hours, with a two-hour recharge time. They have a fold-in design with leather ear pads, and can also function in wired mode with a 3.5mm cable.

These circumaural wireless headphones feature active noise cancellation, 40mm drivers, a frequency response of 4Hz to 40KHz, a battery life of 30 hours, support for NFC and Bluetooth 4.1 with aptX and aptX HD, and a 3.5mm jack for wired listening.

This portable wireless speaker has a suction pad, and a hanging loop. It also features IP67 water and dust resistance, an eight hour battery life, and an integrated USB cable.

This code will extend your subscription to Sony’s PlayStation Plus online service for an additional 12 months. *Note: This is a digital code, and will be emailed to the purchaser. 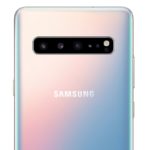