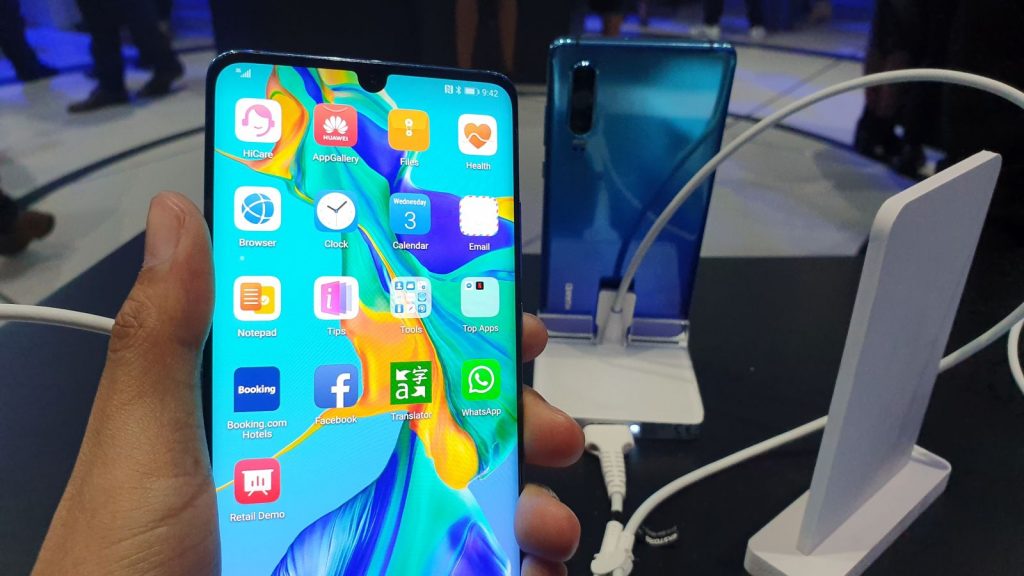 There’s not much secrecy behind the Huawei P30 and P30 Pro at this point, especially since the devices’ premiere in Paris last week. But on Wednesday, Huawei South Africa announced their imminent local arrival, alongside pricing information.

For starters, if you’re clueless about the P30 and P30 Pro, no worries. There’s a heap of stats to get through.

Both devices are powered by Huawei’s HiSilicon Kirin 980 chipset, the same piece of silicon used in the Mate 20 series. You’re also getting 32MP snappers on both P30 and P30 Pro, USB-C ports, support for Bluetooth 5.0, NFC and fast battery charging (the P30 tops out around 22W though).

The P30 does receive a nerfed spec sheet though in terms of differences. This includes a 3650mAh battery, just three rear camera sensors at 40MP, 16MP ultrawide lens and 8MP with a 3x telephoto zoom lens. Notably, there’s also a 3.5mm headphone jack, something you won’t get on the P30 Pro.

With that said, the Pro does receive a three rear camera array, featuring the same 40MP sensor used on the P30, a buffed 20MP ultrawide snapper, and an 8MP periscope camera with 5x optical zoom. There’s also a time-of-flight depth-sensing camera too. The P30 Pro too features a larger 4200mAh battery hidden behind a 6.47 inch OLED display with 2340×1080 resolution. It’s a tad more resistant to dust and water though, sporting an IP68 ingress protection rating.

With this gulf in specs, the other large differentiator is the price. 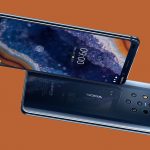