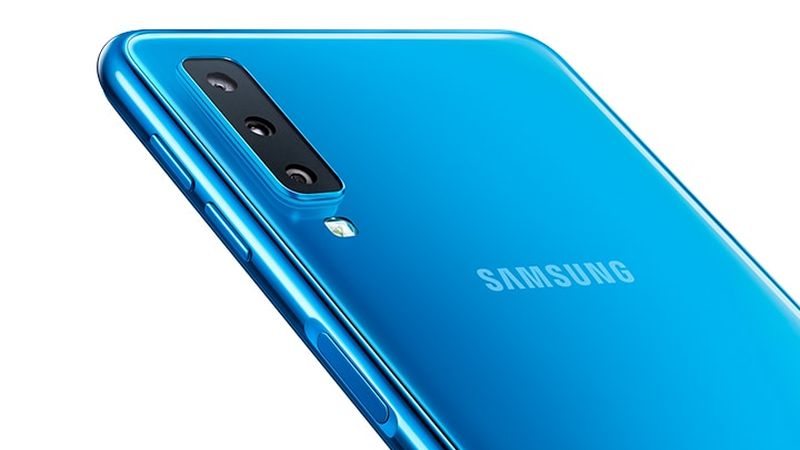 This wireless speaker features a power output of 120W with a quad-driver system, 3.5mm jack, and RCA connectors. It alsoo features a mic with echo cancellation.

The Apple TV features Apple’s A10X Fusion chipset, support for 4K video playback, HDMI 2.0a3 output, and Bluetooth 5.0. It also comes with a Lightning to USB cable and Siri remote. It has a one year limited warranty.

This UPS features support for 1200W, two 9Ah 12V batteries, a transfer time of 10ms max, and a South African three-prong plug socket at the rear.

The Galaxy A7 2018 edition features an eight-core processor, 4GB of RAM, 64GB of internal storage, microSD card support, and support for 4G LTE networks. It also has three rear cameras at 24MP, 5MP and 8MP respectively.

This powerbank features a capacity of 15 000mAh, two output ports, and a self-charging time of 9.5 hours. 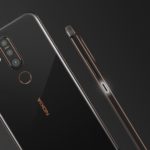