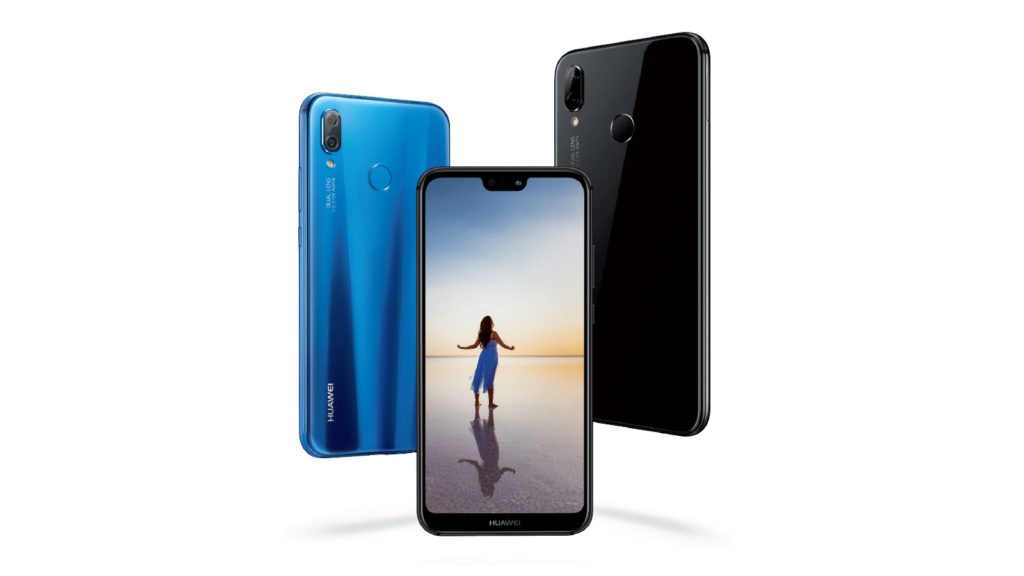 This TV features a resolution of 3840×2160, support for HDR10, a 40W RMS, four HDMI ports, three USB ports, one Ethernet port, and support for Composite connections.

The Google Home smart speaker can be controlled by Google Assistant, and used as you would Assistant on your smartphone. It also features touch controls, allows you to play music, and set alarms. *Note: This is a parallel import.

The Apple TV features Apple’s A10X Fusion chipset, support for 4K video playback, HDMI 2.0a3 output, and Bluetooth 5.0. It also comes with a Lightning to USB cable and Siri remote. It has a one year limited warranty.

The Instax Mini 9 features a 60mm f/12.7 lens, a shutter speed of 1/60 seconds, produces credit-card sized instant prints, and is powered by two AA batteries. It also comes with a macro lens attachment.

This monitor measures 49 inches from corner to corner with a 32:9 aspect ratio. It has a built-in KVM switch allowing users to control two devices connected to the monitor with a single mouse and keyboard. It also features two USB-C ports, a 144Hz refresh rate, one DisplayPort, one HDMI 2.0 port and three USB ports. 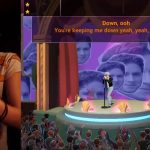