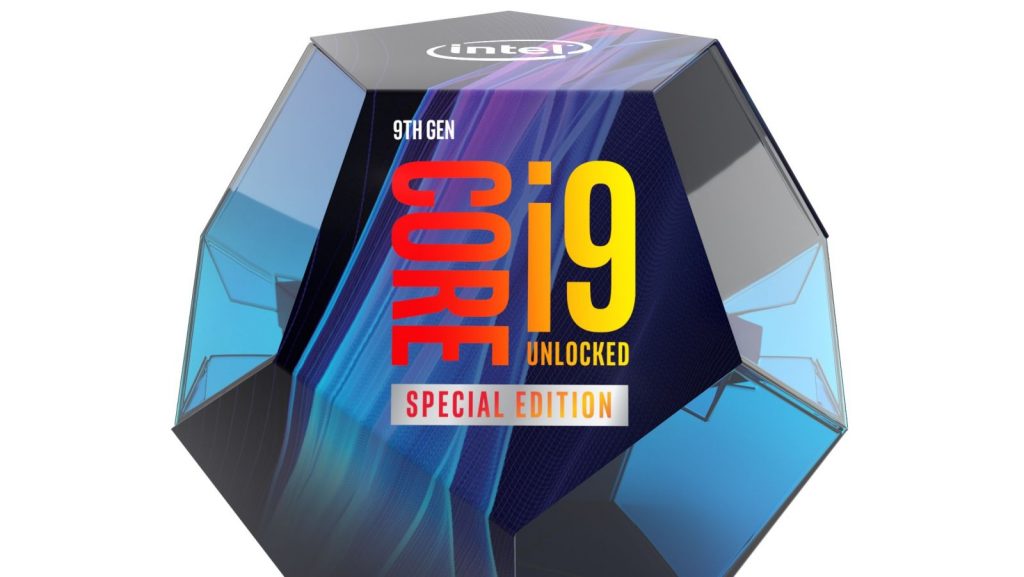 It’s Computex this week, a conference that lets the world’s top computer firms peacock their wares to prospective buyers and media. Chief of which is Intel.

Intel’s among these, and the US chipmaker is set to announce a number of advancements, namely its new 10nm core chips called Ice Lake, in addition to the graphics boost that comes with it. But we’re more interested in its latest chip, dubbed the i9-9900KS.

The special edition chip will be the first in Intel’s lineup that will see all eight cores turbo up to 5GHz. Previously, just one would achieve this clockspeed for a brief moment.

It’ll still have a base clock of 4GHz, but the turbo boost may actually render overclocking pointless.

There’s no actual word on the thermal or power demand of the chip, so it’s not clear how many industrial-strength fridge freezers you’ll need to cool this thing, but we can expect more information on the chip, and Intel’s 10nm, in a few days time.