By Andy Walker, former editor
Read nextSamsung still has no idea when the Galaxy Fold will launch 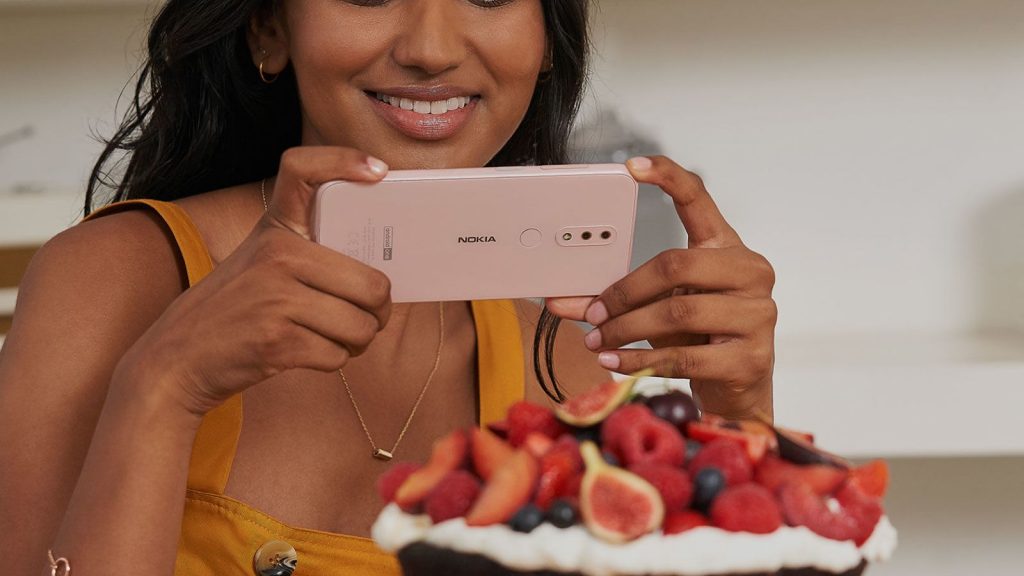 HMD Global is about to add yet another smartphone to its South African lineup. After it announced the Nokia 1 Plus last week, and the availability of its flagship Nokia 9 PureView earlier this year, it seems that the Nokia 4.2 too will soon be heading to our shores.

The news was revealed in an emailed press release detailing Nokia’s Android Enterprise recommended devices available in South Africa — devices that have been verified for enterprise use by Google.

13 devices now belong to the Android Enterprise programme, including the Nokia 4.2. The phone is listed on a pricing table within a press release, sans price, but states that “pricing to be confirmed”.

This suggests that the phone will be available in South Africa shortly, however HMD Global’s local reps told Memeburn in an email that there’s no clear local launch date for the device.

It features a 5.7 inch IPS LCD display with 1520×720 resolution with a rounded notch up top, a Snapdragon 439 chipset, 32 or 16GB of internal storage alongside 3GB or 2GB of RAM. It’s not clear which version will arrive in South Africa.

There’s also a 13MP primary rear camera with a 2MP depth sensor alongside, while up front an 8MP takes care of selfies.

The Nokia 4.2 will be heading to South Africa, but the Nokia 3.2 will not

It’s also set to run Android 9.0 Pie courtesy of the Android One programme.

The phone is available to preorder in the US for $189, giving us a fairly good idea of the pricing point we’ll see in South Africa. It’s also set to launch in India on 7 May alongside the Nokia 3.2.

But if you’re excited for the 3.2, HMD Global’s local representatives confirmed that the phone will not be coming to South Africa. 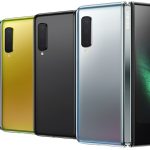