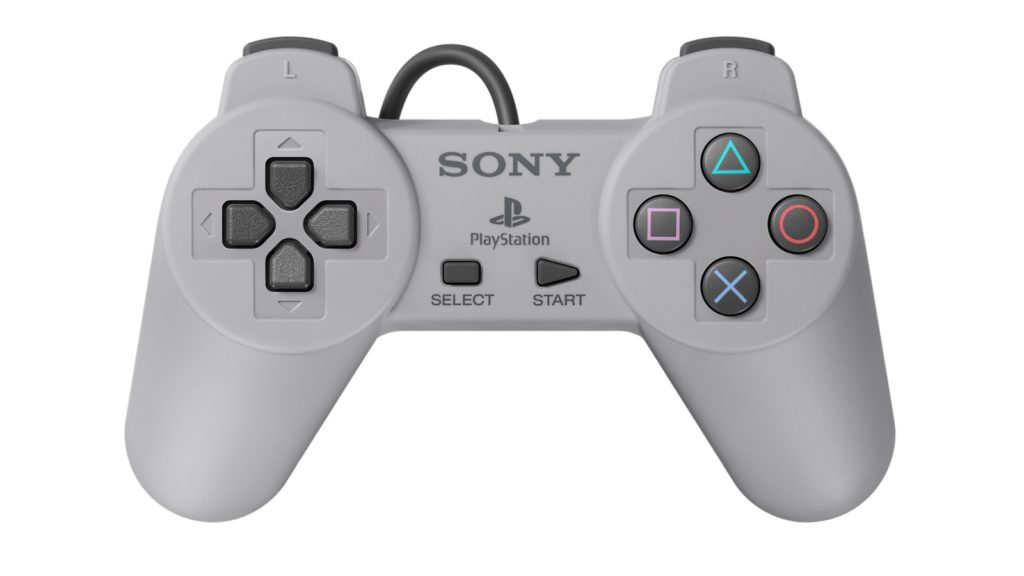 This sports-orientated smartwatch features a 1.1 inch display, a nine-day battery life, water resistance of up to 10m, and onboard GPS and GLONASS support.

This version of the phone features 128GB of internal storage. It also has a 6.4 inch display, a 4000mAh battery, a triple rear camera, and a 25MP front camera.

This card features 8GB of GDDR5 memory with a 256-bit bus, a graphics chip clock of 1366MHz, two DisplayPorts, two HDMI ports and one DVI-D port. The card uses the PCIe x16 slot, is best used with a 500W power supply, and features a three-year warranty.

The A9 features a 6.3 inch display, 128GB of internal storage, four rear cameras, 6GB of RAM, and a 3800mAh battery. It has a single SIM card slot, but support for a microSD card.

This iPad features a 9.7 inch display, 8MP rear camera, TouchID fingerprint authentication, and support for WiFi networks. It uses Apple’s A10 Fusion chipset, features 32GB of internal storage, and supports the Apple Pencil. It comes with a one-year warranty.

This version of the Switch console includes 1000 V-Bucks, and the Double Helix Bundle. A red and blue controllers are included too, but Fortnite is not preinstalled.

This is the second version of Sony’s PlayStation 4 DualShock 4 controller, in Wave Blue.

This speaker features a Google Chromecast built in, which allows users to control it using their smartphones. It’s also Spotify Connect compatible, features dual band WiFi support, and has a 3.5mm input for analog listening.

These wired in-ear earphones feature a frequency response of 20Hz to 20KHz, a braided cable, and additional earbuds in the box. *Note: this is a parallel import. 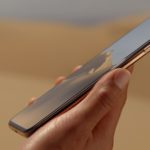