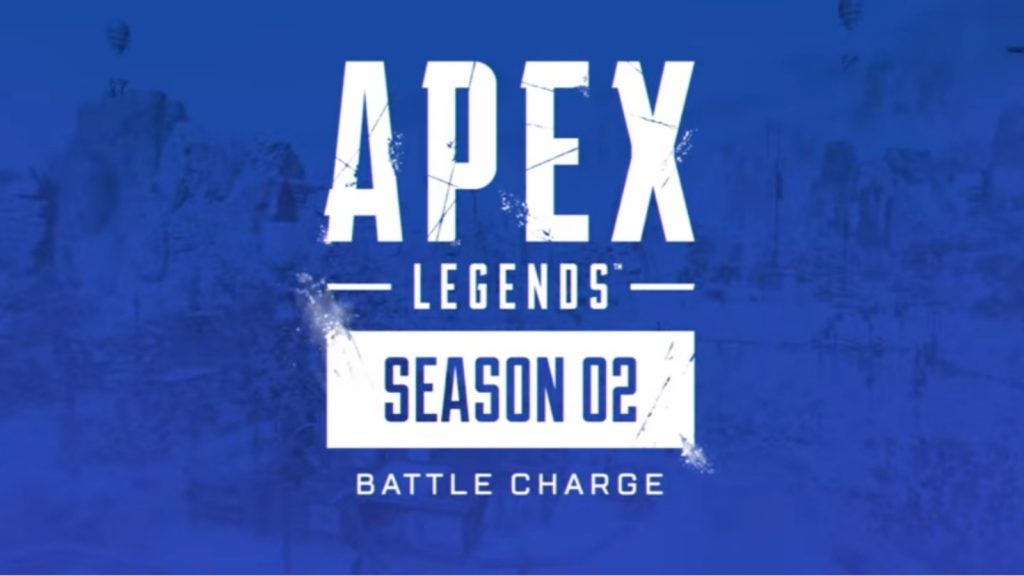 EA on Thursday released a launch trailer for Apex Legends Season 2, showing off a new character, weapons and giant monsters.

“You didn’t expect Kings Canyon to stay the same forever, did you?” the company teased on its website.

Titled Battle Charge, the season will feature Static Defender Wattson, who “now fights alongside her friends in the arena she helped build” and the L-Star, a new gun taken from sister game Titanfall 2.

“The L-STAR only spawns in airdrops (like the Mastiff and the Kraber), and comes with a limited ammo supply that can’t be refilled,” explained the game’s weapons designer Sean Slayback.

Apex Legends‘ Battle Charge will be available from 2 July on PC, PS4, and Xbox One. 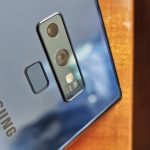