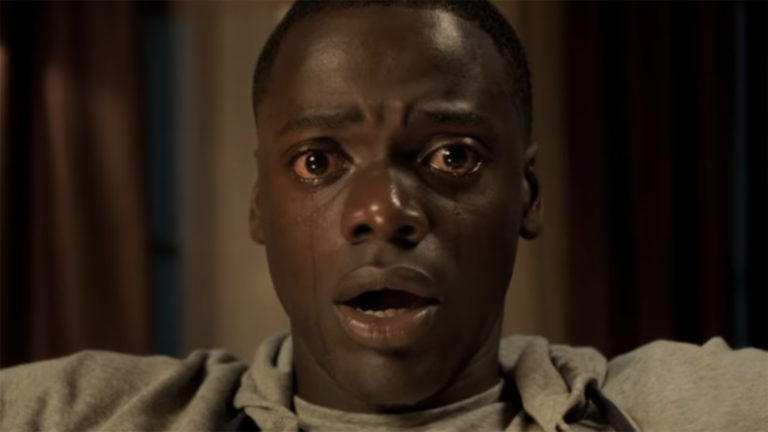 E3 week got us inundated with gaming news, and for movie geeks, the news of a new Avengers title. Excited or not, it got us thinking: what other blockbusters should get the movie treatment next?

Here are just four picks, detailing the general story, the style and our wishlist developer.

It’s 1912, and the cruise ship you’re on is in crisis. You’re not sure what happened, but the deck is now slanted at a dangerous angle, and your love is trapped in a bowels of the ship. You must save her.

The game is at the mercy of the butterfly effect, as you make decisions that will either bring you closer to or take you further away from your love. You can all be saved, but it’s up to you.

We all know what happens to the Titanic, but while semi-fictional Rose and Jack’s story is far too played out, this game will focus on another couple’s relationship. A story-based title for one of the most tragic transportational disasters in modern history would be riveting, tear-jearking and surprisingly poignant.

Our developer of choice would be Dontnod.

Could you imagine a game set in this universe, complete with wise-cracking kids, problem-solving tomfoolery, and a healthy dose of feelsgoodman at the end of it? The Goonies has already inspired Stranger Things, and for all we know, the 1985 classic could make a great adventure game. Swapping through different characters to complete different tasks (Data will likely be who I’d play as constantly), you’ll need to utilise teamwork and strategy to find the hypothetical gold at the end of the tunnel.

Our developer of choice would be Double Fine.

A top-down dungeon crawler title exploring in the deepest depths of the protagonist’s, surrounded by the fears you harbour, your task is to escape nothing but guile, craft and determination.

We think Undertale dev Toby Fox would make a good go of this, with input from Jordan Peele, of course.

Bright was a hilarious dumpster fire of a movie, but one that would make a sick game. In a world where magic, guns and superstrong orcs exist, this game will still be set in an urban environment presented in the movie. However, unlike the cop vs baddies angle, humans, orc, fairies, elves, and dragons belong to factions. At the beginning of the game, you’re tasked with choosing one, and remaining in that faction throughout. You battle alongside your own faction for turf and valuables. And yes, yes, it’s the typical “liberate an area” notion, but set in a multiplayer universe, where devs are constantly adding elements to the world to entice constant vigilance and aggression, it could be a whole lot of daft fun.

The cherry on top? This title would be developed by Bethesda.

Feature image: screenshot, “Get Out” by Universal Pictures via YouTube 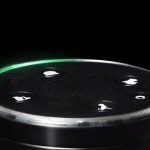