By Shereesa Moodley
Read nextCanon EOS RP review: a camera you can trust on many journeys 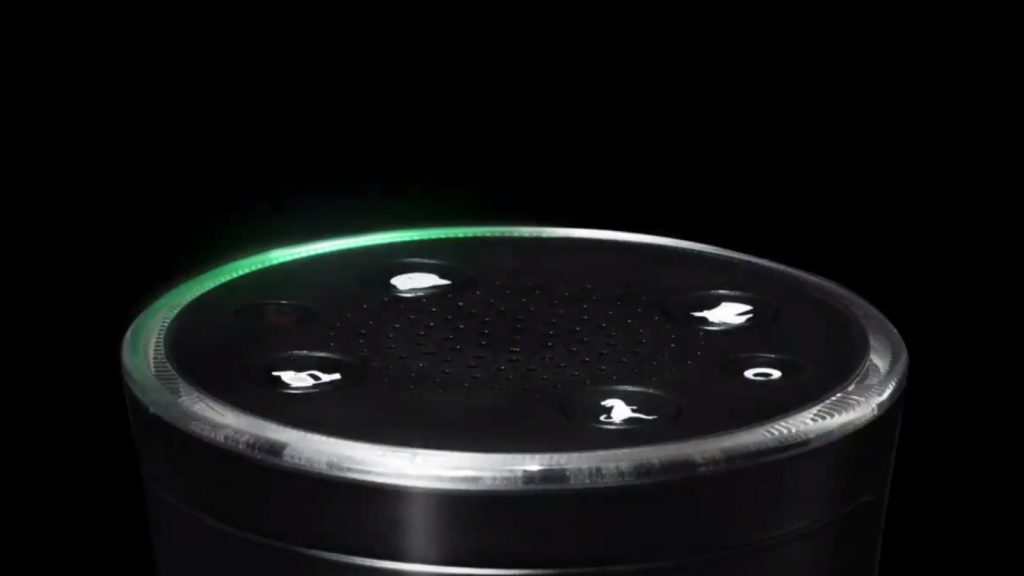 Toy maker Hasbro on Wednesday revealed a new voice-controlled version of the classic board game Monopoly.

The game will be controlled through a smart device in the shape of a top hat, which will pose as the banker “Mr Monopoly” in the game.

“Press the button, and say a command like, ‘Pay Rent on Marvin Gardens’; Mr. Monopoly will respond and move the payment to an opponent’s account,” the company explained.

Mr Monopoly is Hasbro’s own version of a smart virtual assistant, but does not need to be worked through a smartphone or internet connection, according to a report by Gizmodo.

Monopoly Voice Banking will not feature any physical cash either, making the game almost entirely electronic (except for the actual board, of course). 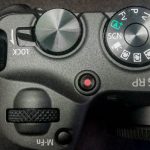