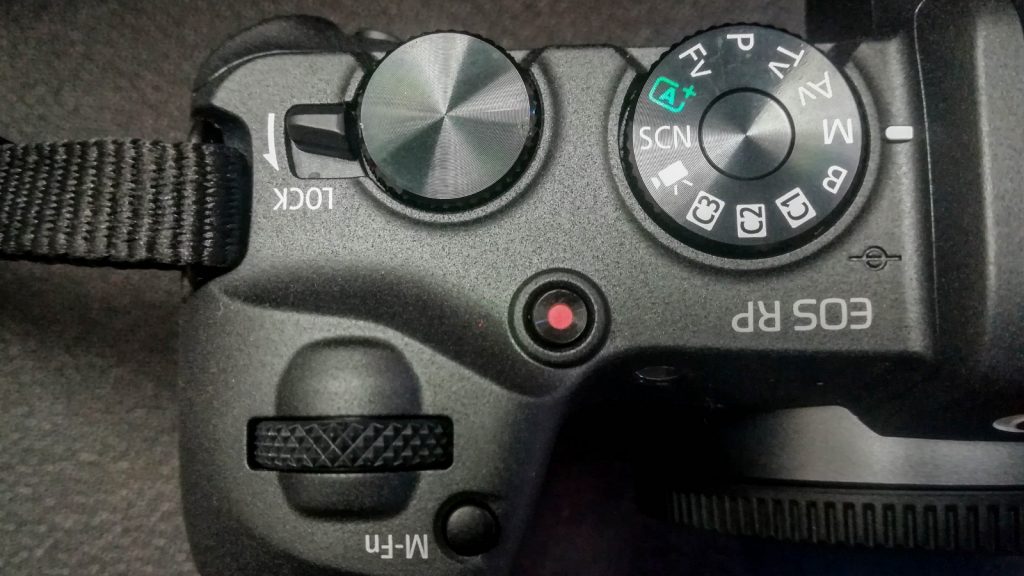 Shortly after the flagship EOS R was launched, its newer, lighter sibling emerged in the form of the EOS RP.

Marketed for travelers and vloggers, the EOS RP aimed to provide a more practical way to shoot quality content on the move.

When I first got my hands on a unit at launch, I fell in love with the camera. Using a 35mm lens, I shot sharp, colour-rich photographs of a deliciously vibrant three-course meal.

The image below was shot and downloaded directly to my phone via Canon’s Camera Connect app and is, therefore, completely unedited. 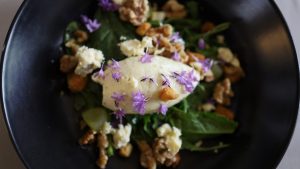 A few weeks later, another review unit made its way into my hands, and this time the excitement of ‘love at first sight’ had faded adequately enough for me to give the EOS RP a more thorough inspection.

Lately “compact and light” have become the main marketing point for most cameras. The EOS RP is no different.

The camera is naturally compact, given that it’s mirrorless, and distinctly lighter than Canon’s flagship R.

Slap on a lens however, and there’s still an inevitable weight being carried around, depending on the size of the lens. 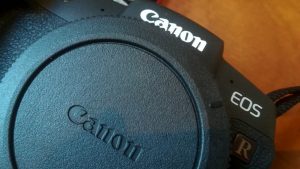 The black-bodied camera retains a professional and durable outward appearance however, and features a rather distinct but important grip for handling the device.

The device runs on a DIGIC 8 processor and is capable of 4K Full HD video recording. 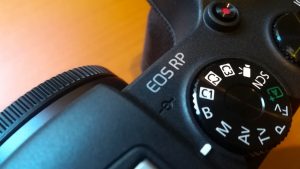 Given its distinct grip, the Canon EOS RP is incredibly comfortable to hold when shooting and moving around. Though I was personally terrified to drop the device, this was based on concern for my own clumsiness rather than the RP’s resilience.

Shooting is also relatively smooth, as the camera’s dials are easy to access and maneuver when switching between modes or metering shots for the perfect exposure.

The RP’s viewfinder is comfortable too, however I did notice a distinct delay in playback when filming through it.

Recording video in itself is quite a steady affair with the RP. Auto focus remains fast and reliable, while camera-shake was practically non-existent. The delays one might experience in the viewfinder are not present when using the live LCD screen.

I took the RP out and about on a variety of adventures, including a hike, a day cruise and a walk through one of the Western Cape’s many great farms. 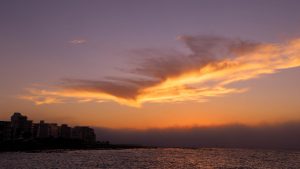 In each scenario, the camera performed without complaint. Even though I preferred shooting with the 35mm lens at Canon’s launch event, the 24-105mm RF lens that came along with the review unit, though heavy, delivered clear, high quality images more often than not. 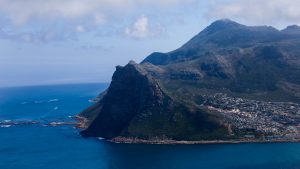 Though the colour was not as rich or the images as sharp with this lens, all were easily fixable in post. 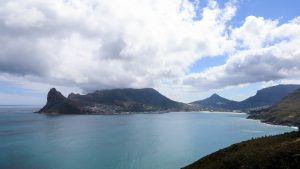 I believe the result proves that the RP’s images retain a great amount of detail to work with, no matter the lens involved. 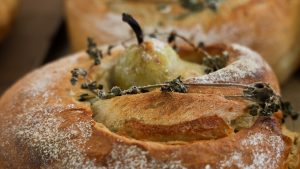 Though the EOS RP is an “affordable yet advanced camera” according to Canon, the body will cost South Africans approximately R18 500 without any added accessories.

Depending on what lens you intend to use with the camera, this number will inevitably shoot up.

The EOS RP is indeed a practical camera with an all round resilience. Shooting with the device is enjoyable, and working the camera’s system is simple rather than confusing, which is always appreciated when handling a new device.

For me, the EOS RP is a durable camera you can trust to capture quality in a diverse variety of situations. 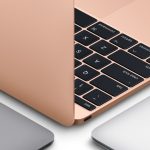