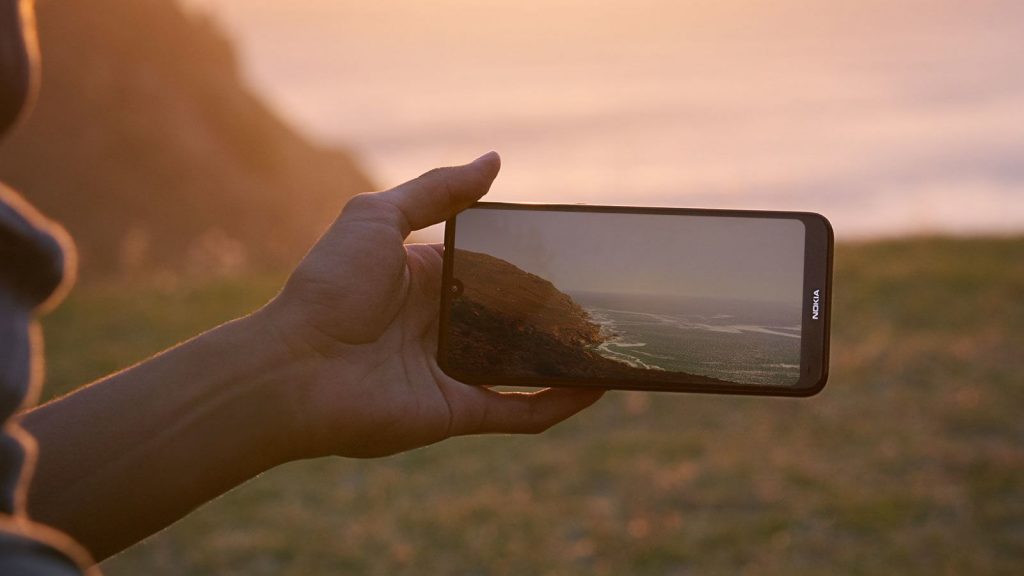 We previously reported that the Nokia 3.2, a phone that debuted in February at MWC, would not be coming to South Africa. But HMD Global may actually be shipping the device to our shores after all.

The company on Wednesday confirmed that it will retail the Nokia 3.2 in South Africa alongside its other 2019 launch portfolio: the Nokia 4.2, the Nokia 1 Plus, and Nokia 9 PureView.

The Nokia 3.2 probably won’t set the world alight in terms of innovation. On paper, it’s another large screen mid-range device.

That screen measures 6.26-inches from corner to corner with 1520×720 pixels. The phone’s powered by a Qualcomm Snapdragon 429 chip too, which sports eight ARM Cortex-A53 cores running at 1.8GHz.

There’s space for a microSD card slot, and dual SIM support, with 16GB of internal storage and 2GB RAM.

You’ll also get a 13MP rear camera, a 5MP front camera, a 3.5mm headphone jack, a rear-mounted fingerprint reader, and a 4000mAh battery.

The phone is available to purchase at the time of writing for R2399, or from R179pm/24 months on contact. 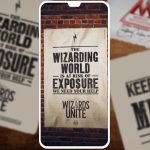