By Andy Walker, former editor
Read nextKeanu Reeves will be in Cyberpunk 2077, set for April 2020 release 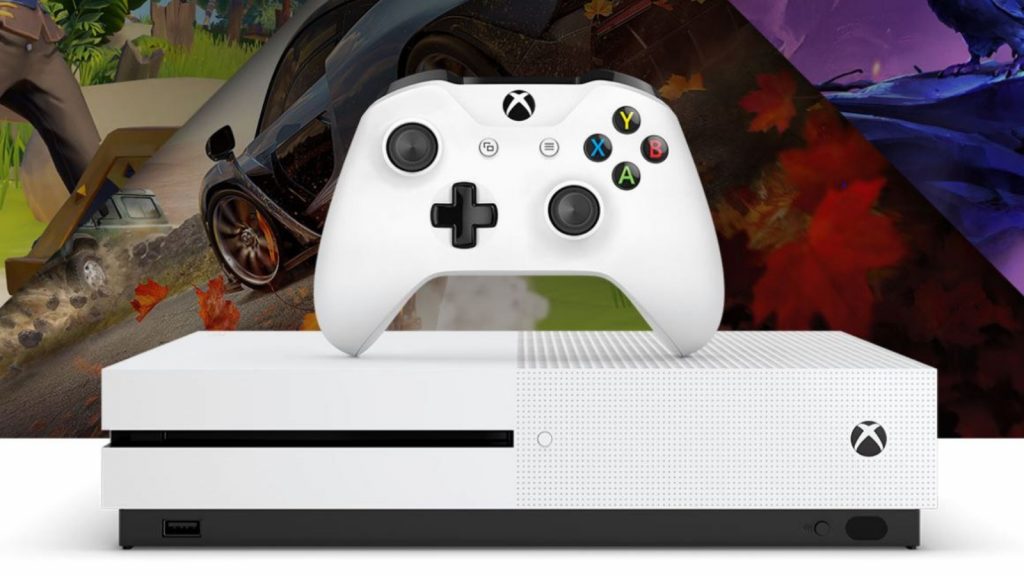 It’s Microsoft Xbox’s time at E3 2019, and ahead of its big event, the company inadvertently announced the full title list for Xbox Game Pass for PC and pricing details.

The service, which launched in 2017 on console and offers a refreshed library of games available through a subscription, is now heading to PC. But it costs $10 per month on console.

Users will pay R159 per month in South Africa for the service, which will offer more than 100 titles.

“With a huge variety of games from every genre, there’s something for everyone — and enjoy exclusive member deals and discounts,” the page’s description reads.

“With games added all the time, you’ll always have something new to play.”

Some of those titles include:

The list really goes on. And Windows Central rounded them up for your obsessive viewing pleasure.

The beta is available through a Windows Store app which you can download right now. 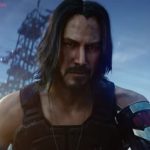