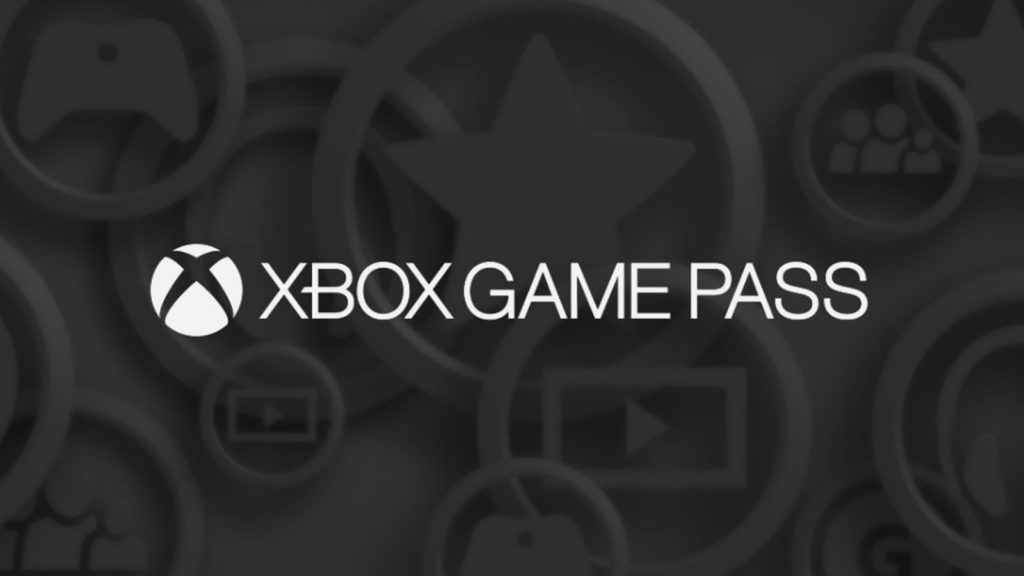 Microsoft revealed last week that Xbox Game Pass would be launching in South Africa (along with local pricing), bringing all-you-can-eat gaming to the Xbox One. Now, 1 September has rolled around, which means the service is actually available in the country.

Xbox Game Pass will set you back R159 a month in South Africa and, in return, you can play as many games as you want. The service differs from efforts like PlayStation Now in that it doesn’t require streaming — you simply download the desired titles.

The service doesn’t require a Gold membership either, although you’ll need one if you intend to play online multiplayer modes.

Microsoft’s promotional material claims that over 100 games are available via the service. But a quick count on the South African website only reveals 82 titles (as seen in the image below), ranging from Dirt Rally and Halo 5: Guardians to Mad Max and Payday 2.

Backwards compatible Xbox 360 games (such as the Bioshock franchise and Gears of War series) are also supported, but the older console isn’t actually compatible with the service. 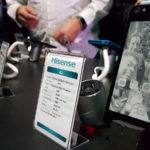