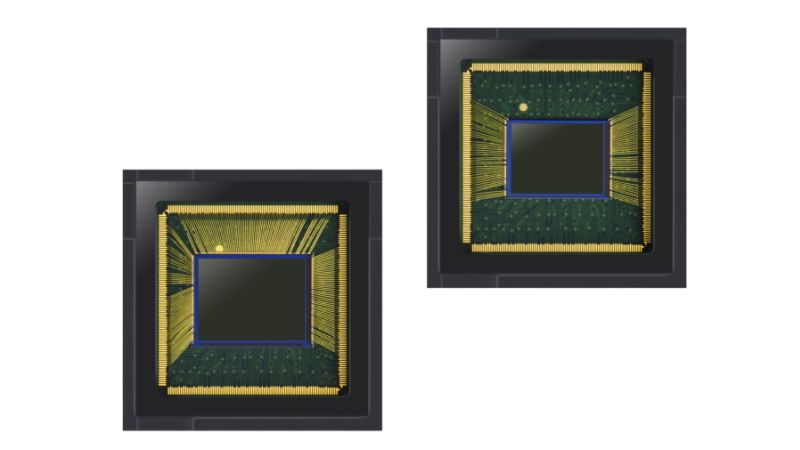 Twitter leaker Ice Universe, generally regarded as reliable by a few in the industry, believes that 2020 will herald the dawn of smartphones with huge camera sensors and optical zoom.

Sure, but we’ve seen 48MP snappers become the mainstay in the mid-range, while the likes of Oppo and Huawei have further pushed optical zoom into the mainstream.

Well, Ice believes that we can expect camera sensors of 108MP from 2020.

Oh, to dream. But to be honest, we’re a lot more likely to see a 64MP sensor well before the former.

Samsung is set to shove this sensor into a smartphone in the near future, the Korean firm announced in May. It’s not clear which phone will be the first to receive this sensor though.

There’s been no announcements from any company concerning a 108MP sensor in a smartphone, even though 102MP sensors currently exist in the Fujifilm GFX100 mirrorless camera.

So, yes. While it is fun to imagine three-digit sensor sizes in smartphones, we’re probably more than just a few months away. 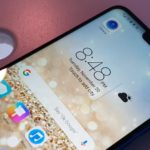