By Shereesa Moodley
Read nextLG G8 ThinQ will not be launched in South Africa, company confirms 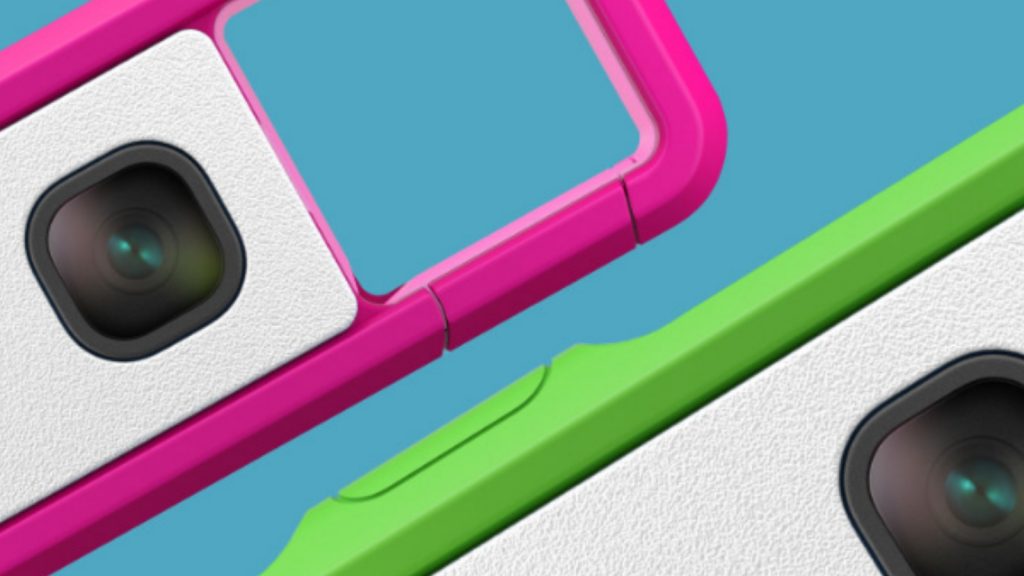 Though the company’s campaign for funding has not yet begun, its Indiegogo page shows off some of the upcoming “ultimate go-anywhere” device’s features.

The tiny 13MP camera with 1/3-inch CMOS sensor will be waterproof and include HD video capabilities, along with wireless connectivity. The IVY REC’s body also includes a clip, that allows users to tote the device around with its carabiner-like attachment.

Although it’s hard to tell from the images, the IVY REC seems to be USB-sized, but not much more information has been given by Canon.

It’s not clear when funding for the camera will begin. 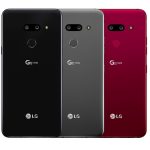