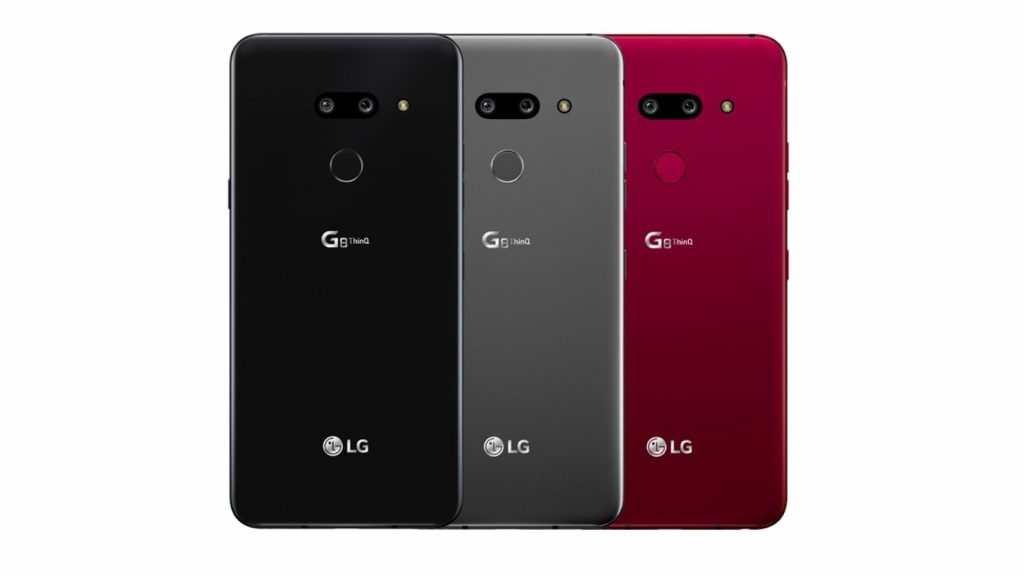 LG’s been awfully busy in South Africa this week, announcing the availability of its budget Q60 smartphone, and imminent arrival of the G8S.

But there’s some dull news for those who own older G-series flagship smartphones hoping to upgrade to the 8th of its name.

LG South Africa on Thursday confirmed that the LG G8 ThinQ, which debuted at MWC in February, will not be heading to South Africa.

“The G8 was only released in Korea and America and will not be released locally, instead the next gen release — G8s has been released here,” stated the company in an email to Memeburn.

The LG G8 sports a denser screen than the G8S thanks to its smaller size and higher pixel count. It also weighs around 30 grams less than the former.

While the news will likely disappoint LG fans, the lack of the G8 in South Africa isn’t a huge loss. The LG G8S ThinQ is a strange combination of the G8 and the V50, and makes for a decent option coming in at just below R12 000.

Speaking of the V-series: for those waiting for an upgrade to their LG V40 ThinQ, there’s no word on if or indeed when the LG V50 ThinQ will debut in South Africa. 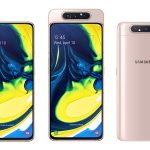