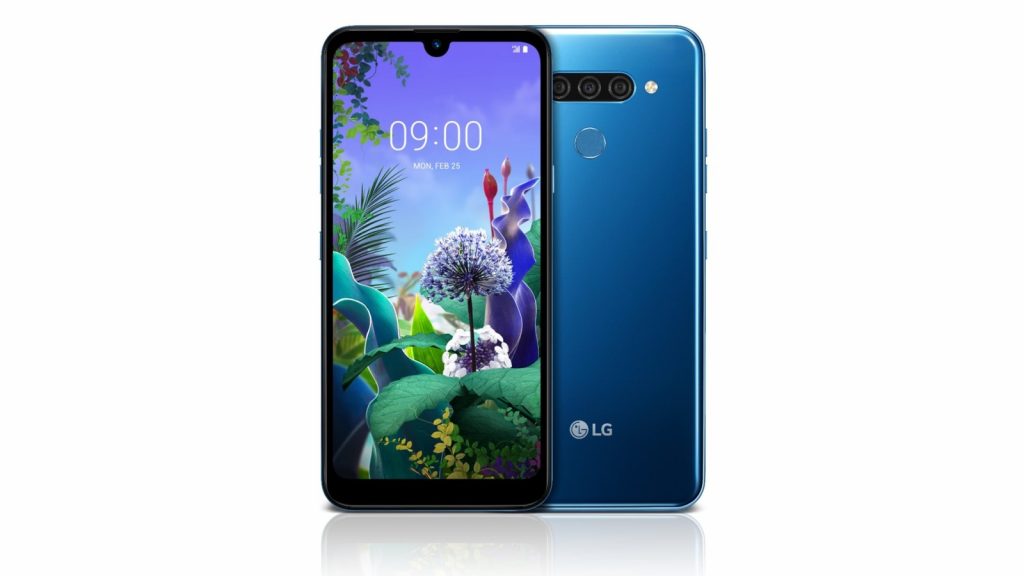 On something of a roll this week, LG on Tuesday also announced local availability of its new budget mid-range contender in the Q60.

The phone, which was also announced in February, is a “showcase premium features, advanced technologies, and stylish design — all without breaking the bank” LG stated in a press release sent to Memeburn.

Up front, the Q60 features a 6.26-inch display with 1520×720 resolution. There’s a single 13MP selfie camera above it too housed in a water drop-shaped notch.

Beneath the skin, the phone is powered by the Mediatek Helio P22 chipset, featuring eight ARM Cortex-A53 cores at 2.0GHz. Alongside that, you’ll get 3GB of RAM and 64GB of internal storage, with a microSD card slot.

Keeping the lights on is a 3500mAh battery. Charging and data port duties are perfomed by a dated microUSB port.

At the rear, LG is employing a triple camera setup, including a 16MP sensor with f/2.0 aperture, a 5MP ultrawide camera with f/2.2 aperture and a 2MP depth sensor.

It will come with Android 9.0 Pie out of the box.

The LG Q60 is available at the time of writing for South Africans at a price of R3699. It’s available in Moroccan Blue. 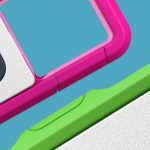