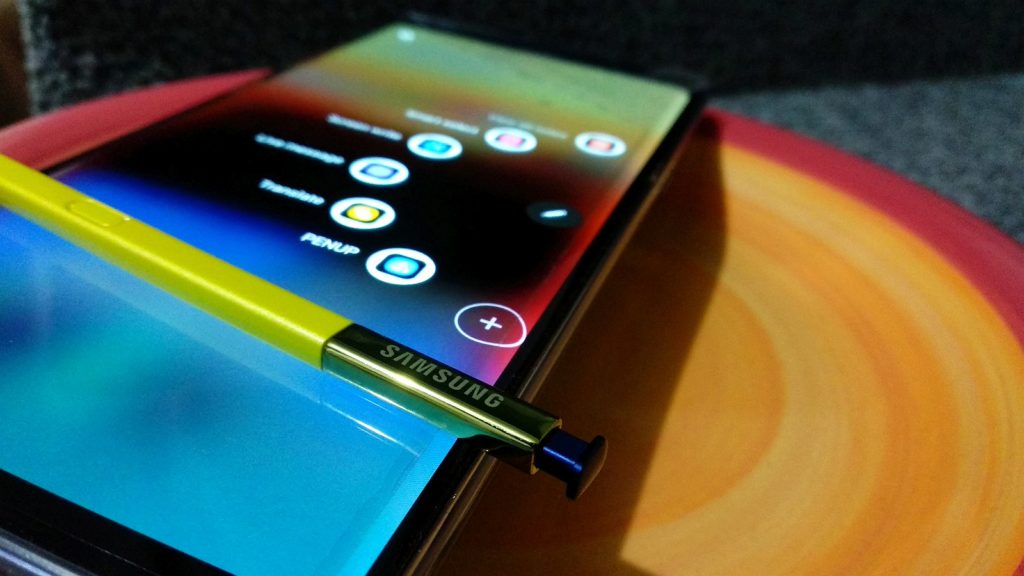 Samsung is preparing a pink, or rose-coloured Galaxy Note 10, this according to new renders leaked by WinFuture.

Also published to Twitter by Roland Quandt, the rose-tinted Note will be a Note 10 Plus exclusive it seems, and won’t be available on the smaller Note.

The colour covers much of the device’s rear plate — bar the blackened camera array — as well as the S Pen. It seems that Samsung is shading the stylus the same colour as the phone’s body, which is a bit of a design departure from the Note 9.

Samsung Galaxy Note 10 in Rose / Pink / Red whatever you wanna call it: https://t.co/QKEj13UXzk

WinFuture believes there will be blue and green options available at launch too, but there haven’t been renders detailing these just yet.

The phones will be detailed at Samsung’s Unboxed event on 7 August 2019, but the Korean company will be hard pressed to keep any of the phone’s details a secret before then.

If you’re interesting in reading about the two likely variants of the device, you can gorge yourself on our coverage of the device thus far right here. 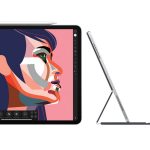