By Shereesa Moodley
Read next10 steps, tips and tricks for setting up your Hisense H30 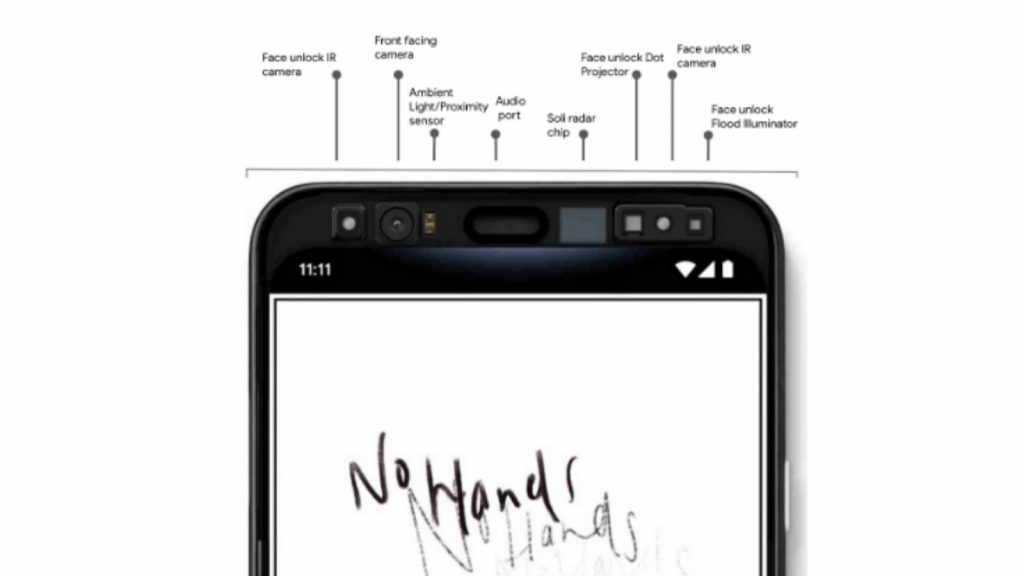 For Motion Sense, Google developed a miniature sonar system called Soli, which will allow you to “skip songs, snooze alarms, and silence phone calls, just by waving your hand”.

The company further revealed that its face unlock will work differently from other smartphones with similar abilities.

This means that you don’t have to position the phone at a specific angle or wait for it to recognise you before it unlocks.

“Better yet, face unlock works in almost any orientation — even if you’re holding it upside down — and you can use it for secure payments and app authentication too,” the company also noted

According to Google, users information for face recognition will be stored on the device, and won’t be shared beyond the phone.

Google is expected to launch the Pixel 4 towards the end of this year. 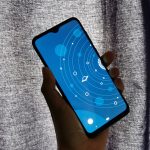